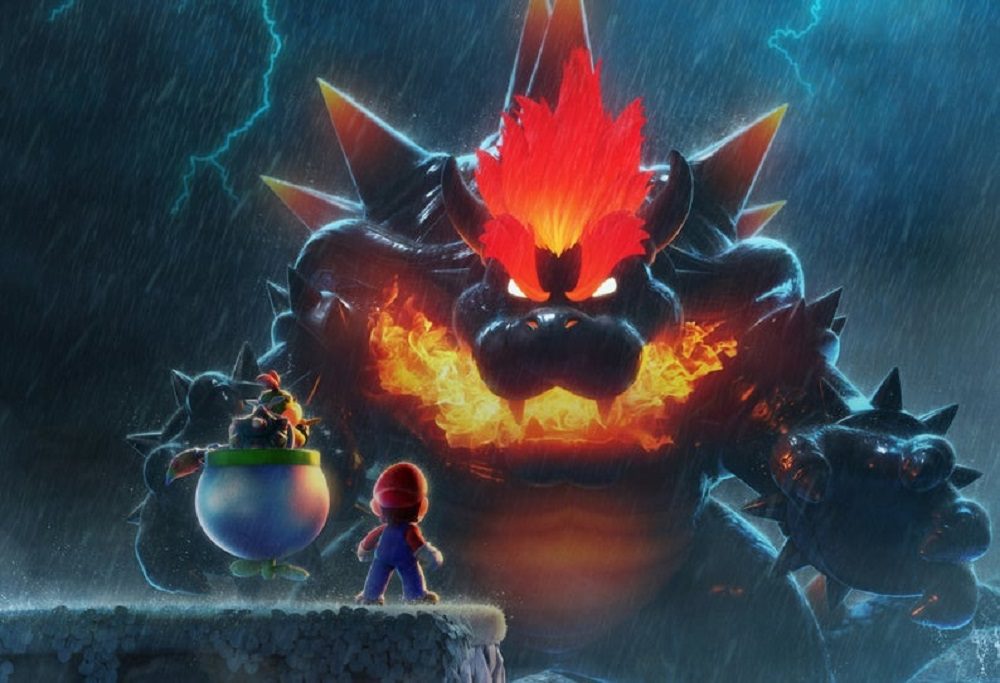 Sales up almost 200% on Wii U originals

You can almost set your watch by it. Nintendo launches Switch game, Switch game hits the top of the UK Charts. With each major release, Nintendo continues to find favor with the British gaming public, and last week’s launch of Super Mario 3D World + Bowser’s Fury was no exception, debuting in the number one spot of the UK Charts.

As reported by GamesIndustry.biz, Super Mario 3D World + Bowser’s Fury, which received rave reviews from critics, is already the third biggest Nintendo Switch Mario release ever, sitting just behind 2017’s Super Mario Odyssey and 2020’s Super Mario 3D All-Stars. In regards to its launch figures, the new double pack is an absolute smash, with physical sales up 190% on the launch numbers for the 2013 Wii-U original – though of course the user base for Nintendo Switch far outweighs that of its big-screen brethren. Nintendo’s new title is already a winner.