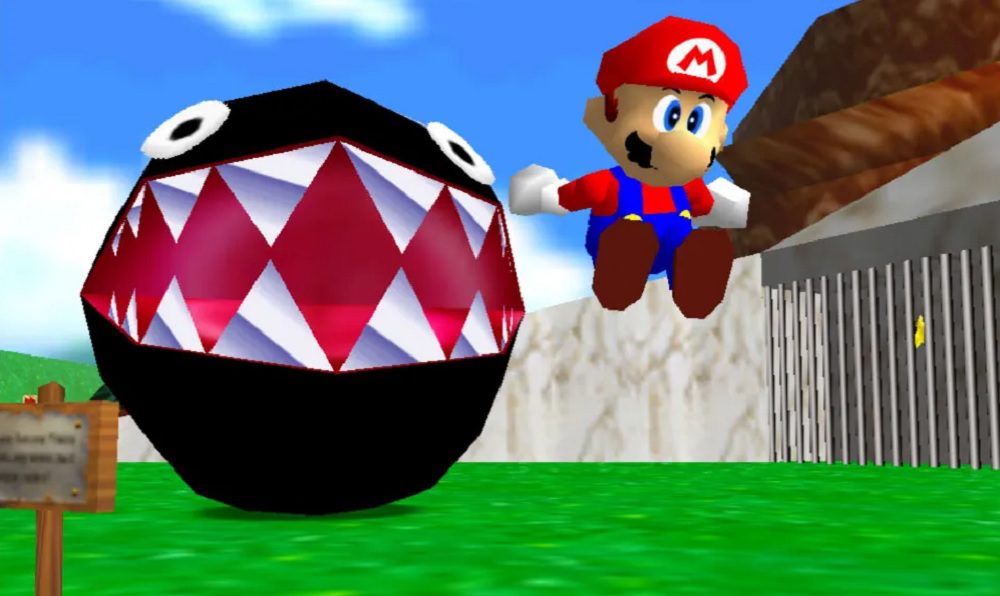 Develop that claw cramp just like the old days

A new update, Version 1.1.1 is available for the retro compilation right now, and allows for the use of the Switch Online N64 Controller on the very game it was designed for — thus frustrating third-party Nintendo game developers for an entire generation. All you need do is download the update, ensure that your controller is paired with the console, and you’re good to go. The patch notes seem to suggest that Super Mario 64‘s on-screen prompts will not match up with those of the controller itself — so time to unlock that muscle memory. You’ll get it. It’s simple enough.

Released in September of 2020, Super Mario 3D All-Stars brings together three classic titles from Mario’s earlier jaunts into a polygonal 3D world. Featuring 1996 N64 launch title Super Mario 64, 2002 GameCube entry Super Mario Sunshine, and 2007 Wii release Super Mario Galaxy, no-one would deny the supreme playability of these three classic adventures. Despite this, the release was roundly criticized by both critics and fans for its slapdash, low-effort presentation, as well as Nintendo’s needlessly cynical decision to release the title in a limited time window.