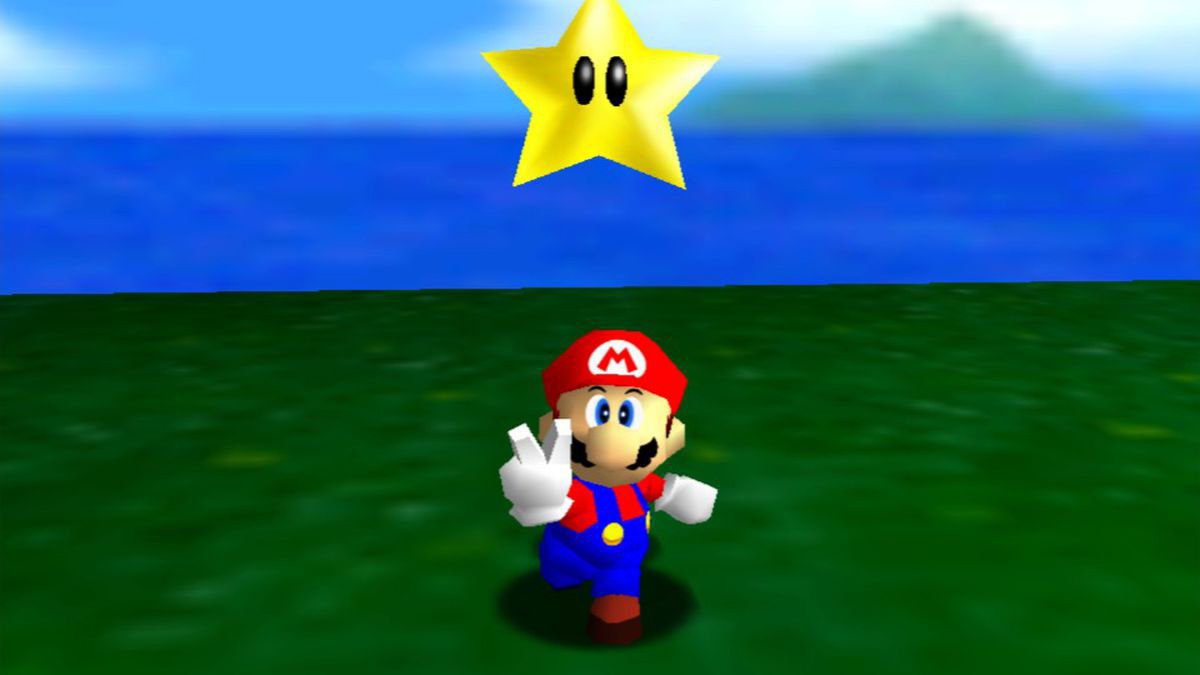 While there are still many questions as to why Nintendo would limit the availability of Super Mario 3D All-Stars to just six months, there’s no denying it’s been an effective sales tactic. After seeing big preorders and demand for the game back in September, we finally got a look at just how successful its launch was. Today, Nintendo revealed the game has sold 5.21 million copies worldwide since its release.

Its success is just one of the highlights from Nintendo’s most recent quarterly statement. Paper Mario: The Origami King also proved to be a hit, moving 2.82 million copies since launching in July. Animal Crossing: New Horizons is also still showing its legs, selling nearly four million units in just the last quarter. According to Nintendo, 20 different games have sold more than a million copies on Switch in just this fiscal year.