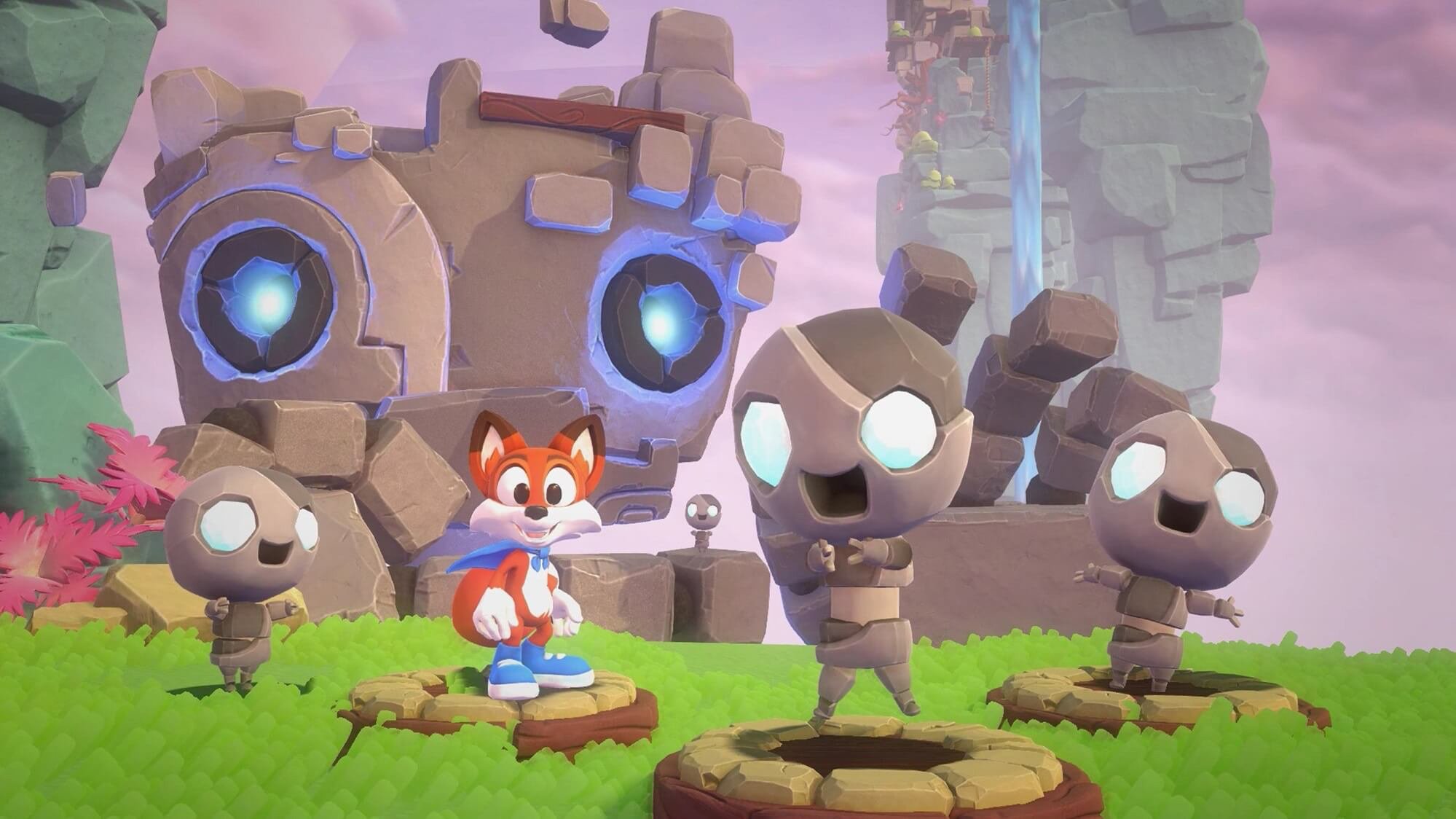 And you won’t need a Rift this time

I would call Super Lucky’s Tale a pleasant surprise — and for some, especially those who missed the original game on Oculus Rift, it will be — but I came in expecting a charming, well-polished 3D platformer with a cute little protagonist. And that’s just what I got! The E3 preview build for this notably non-VR sequel (it’s headed to Xbox One and Windows 10 in November) was my first highlight of the show.

Microsoft had a bunch of other games from its press conference (Forza Motorsport 7, Crackdown 3, Ashen) at today’s hands-on showcase event, but Super Lucky’s Tale of all things was what did it for me. Seconds into starting, I was double jumping, tail whipping, and digging tunnels like a mole, collecting coins along the way. The camera kept up well throughout and the character handling immediately felt great.

In short: if this trailer speaks to you, you’re gonna have a good time with this game.

An early portion had me gathering golem heads and bringing them back to their bodies, with hidden collectibles scattered about, while a later underground section involved navigating differently-patterned streams of fireballs. Things capped off with a gauntlet of enemies. Brett randomly showed up midway through, forced his way onto my seat, and pried the controller from my hands. He dug the game too!

Was it groundbreaking? No. Definitely not. But that wasn’t my expectation coming in (or what I necessarily want out of this type of game). Everything just felt right, though. I would’ve kept playing if I could — a good sign at an always-moving, never-enough-time show like E3. We’ve got another platformer to watch this year.