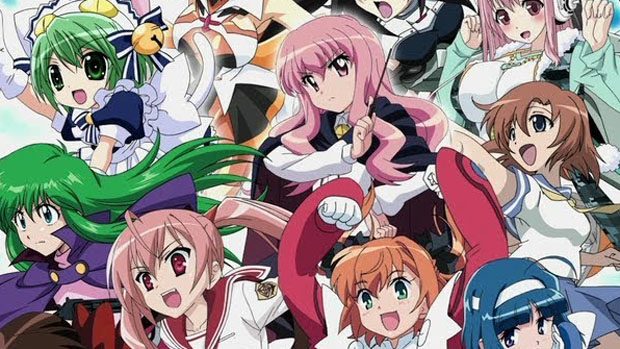 Though stranger things have happened

If it’s one thing An American Tale taught me, it’s to “never say never.” But come on, what really are the chances of Super Heroine Chronicle landing on North American shores?

It takes the mash-up wackiness of the Super Robot Taisen strategy RPG series and throws a cavalcade of anime heroines in the mix instead. If you played Project X Zone last year, then you know what to expect: random fan service, insane over-the-top attacks, and grid-based tactical warfare.

It sounds like a lot of fun, but alas the subject matter may be too much to handle. That alone and I am not entirely sure if Bandai Namco has all the proper licences for the characters involved.

If you’re one to import, Super Heroine Chronicle hits Japan on February 6 for both PlayStation 3 and Vita.