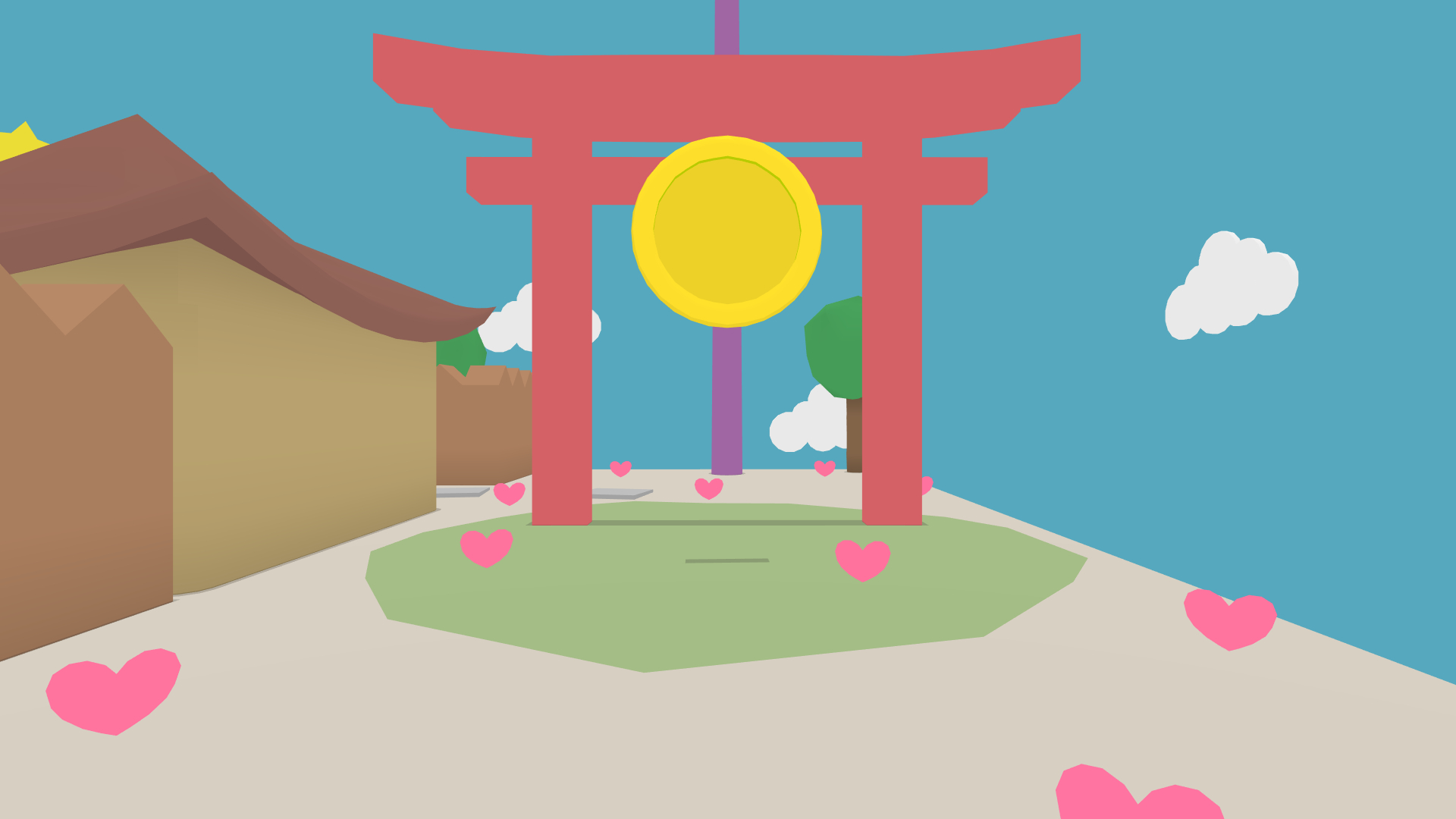 Don’t be fooled by the cheerful graphics

A sequel was just announced for Lovely Planet, the deceptively adorable, exceedingly difficult first-person shooter from indie developer Quicktequila that released on Steam in 2014.

The sequel, called Lovely Planet Arcade, claims to be “like Lovely Planet, but back to FPS basics.” What do they mean by that? Apparently, “in the spirit of classic shooters, you can’t look up or down.” I can’t decide if this would make things harder or easier.

The Lovely Planet series has a lot of charm to it, with its simple, Katamari-inspired graphics and happy, also-Katamari-inspired soundtrack. It’s totally worth it if you’re willing to deal with the fast-paced gameplay and rather intense difficulty curves.

Lovely Planet Arcade is set for a 2016 release on Steam for PC, Mac, and Linux. There’s also a strange teaser trailer, but it will tell you very little about what to actually expect from Lovely Planet.