This wouldn’t work on other platforms

At this point, the industry has been set ablaze by this morning’s announcement of the biggest virtual reality headset on the market, Cockeyes. Aside from the definitive pornographic experience on the market, there isn’t a whole lot of information about the extensive software catalog.

One of the titles far enough along in development to try is Super Carmen Miranda RPG, and it handily demonstrates the strengths Cockeyes has over its competition. You’re going to want this one. 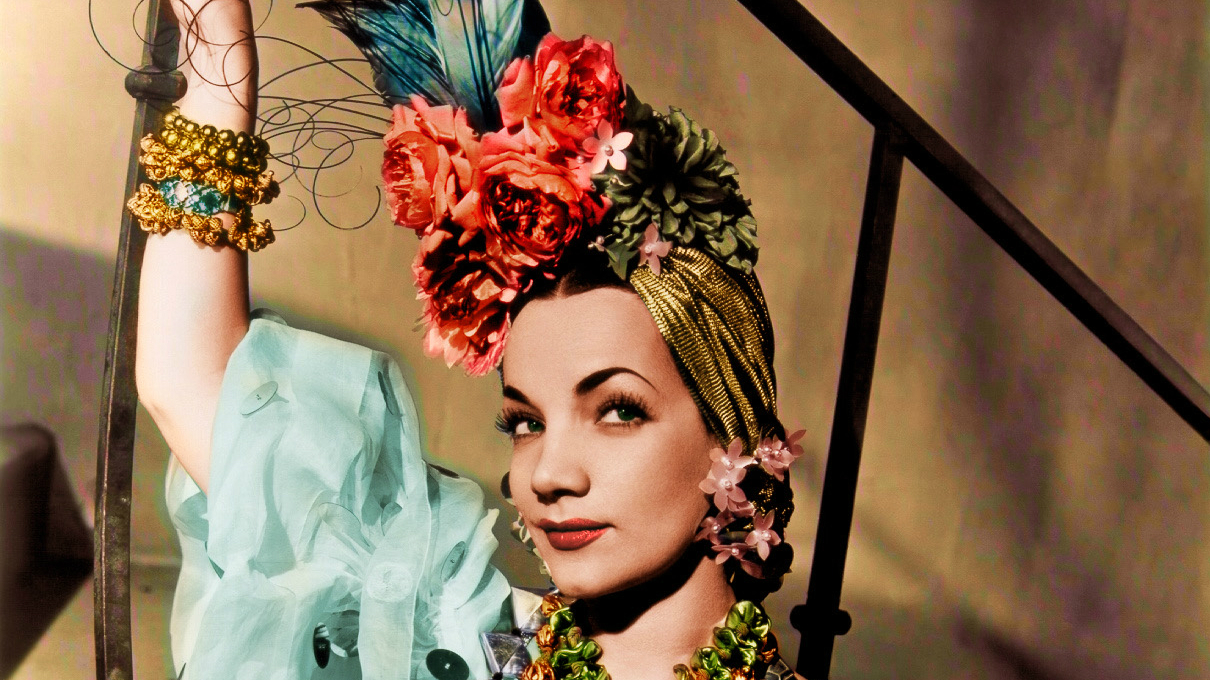 Super Carmen Miranda RPG is loosely biographical, following the events of the Brazilian performer’s life. It hits all of the major points: singing samba, dancing, acting on Broadway, and vanquishing the Harrowed Knighthood of Pestilence led by the Unseen Monarch.

The first-person rhythm/role-playing game mashup is a cool idea in its own right, requiring players to perfect classic dance moves in order to deal damage to enemies like Overgrown Sewer Rats and Fog Elementals.

What’s most impressive is the functionality Cockeyes VR brings to the experience. Naturally, the motion sensors and built-in microphones work to interface the player with the singing and dancing gameplay, but the exclusive features of Cockeyes make it truly shine. 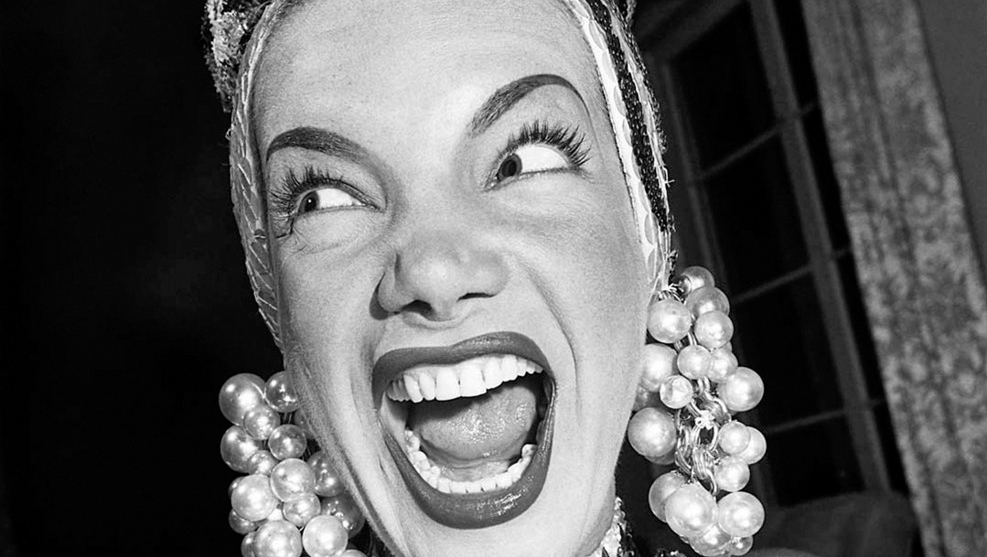 When I was flailing around inside the Cockeyes VR helmet, I felt like I was carrying a ton of flashy garbage on my head, just like the real Carmen Miranda. It’s this kind of tactile feedback you can’t get on another virtual reality headset. To compare, I tried a songbattle on a lighter headset. It’s playable, but nowhere near as immersive in the Carmen Miranda experience.

Also, while playing, the Nonspecific Steel Implements™ inside the Cockeyes helmet made it so my face looks like the image above, even hours after removing it. It might be permanent! I don’t know! Ha ha ha.