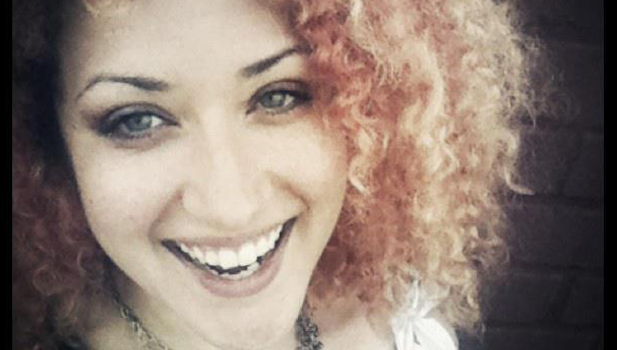 Get to know the people that know about great videogames

This week on Sup Holmes we’ll be joined by Leigh Alexander, one of Destructoid’s first writers. Since her time here at Dtoid, she’s become one of the most well-known and evocative writers in the videogame press today, having contributed words to Kotaku, Gamasutra, The Guardian, appeared on multiple podcasts, radio programs, and more. Her recent un-review of GTA V and subsequent essay on how sad the game feels made the rounds a few weeks ago, and had people looking at the game in an entirely different way.

We’ll be talking with Leigh about videogames — where they’ve been, where they’re going, where the fit in with our collective culture, how it feels to have them as a focal point in her life, how writing about them has changed over the years, the mixed emotions that buzz around PAX, why games like GTA are cultural touchstones for some and completely unappealing to others, and whatever else she wants to bring up.

Join us at 1pm PST/4pm EST for the full live talk!