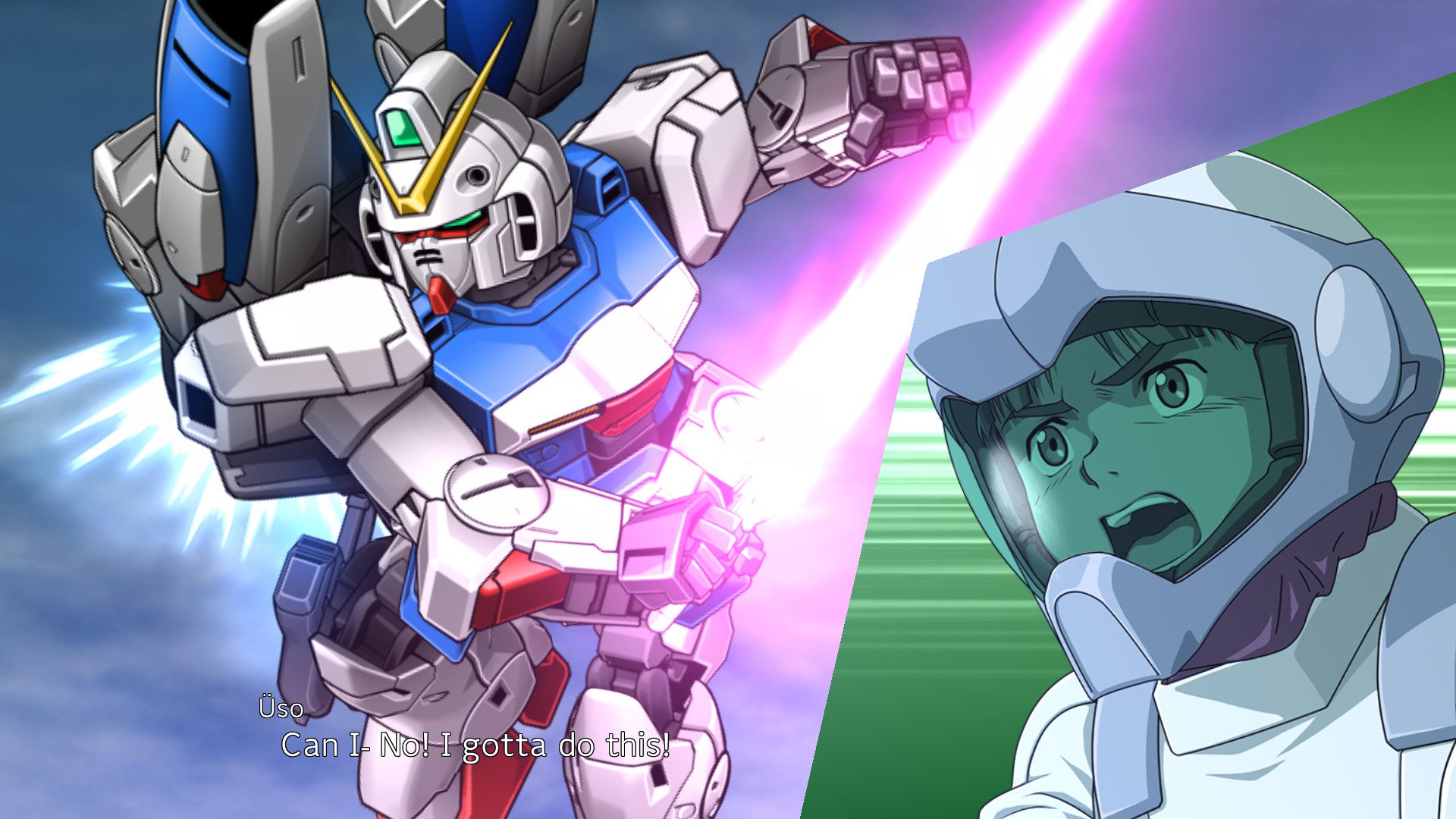 Mechs from 22 anime series will clash

This is the 30th anniversary of the Super Robot Wars series, which mashes up massive robots from various anime series for its tactical battles. And for this year’s entry, the robots are coming over to the west.

Bandai Namco Entertainment confirmed today that Super Robot Wars 30 is getting an official release on Steam for the Americas on Oct. 28, 2021. This is the first time in a long time that these games have had an official localization specifically for North America, though several Super Robot Wars have had launches in other regions with an English option.

The news started to get out a little early, as the Steam listing appeared the other day alongside trailers being uploaded.

If you haven’t followed the franchise, Super Robot Wars is a tactical RPG series that brings together a bunch of different pilots and machines from different anime, bringing them all together in one game. And Super Robot Wars 30 is not slacking in that department; here’s the list of featured series in this installment:

While Super Robot Wars 30 has been confirmed for its Western launch on Steam, other platforms seem to be available just through Japan and Asia, though those versions will reportedly have English subtitle options as well. Still, it seems a bit like Christmas for the folks who have been holding out for this series officially coming stateside. Looks like Oct. 28 will be one happy day under the mechanized tree for giant robot fans.