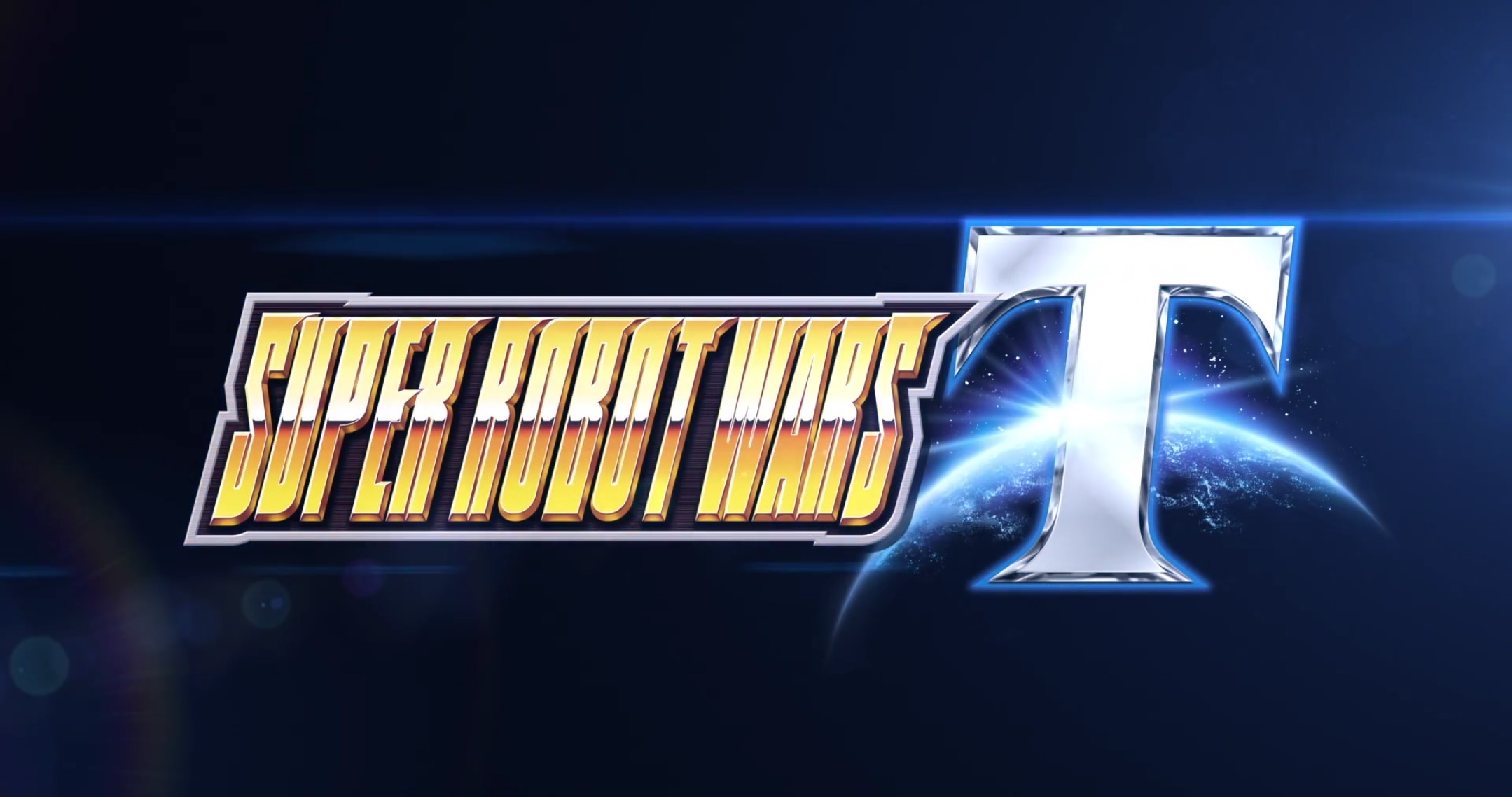 During a live stream earlier this morning, Bandai Namco announced the latest entry in the long-running Super Robot Wars franchise. Titled Super Robot Wars T, which stands for Terra, the new game will be releasing on the PlayStation 4 and making its debut on the Nintendo Switch in 2019. Unfortunately, it would appear that the Vita is being left out of the mecha fun this time around.

You can check out the reveal trailer in all its glory below.

Personally, this fills out a lot of my personal wishlist for the franchise. They finally swapped in a new Mazinger entry, Crossbone Gundam has another pirate-themed series to interact with, and we have two entries from the Brave series in the same game. Coupled with shows I like returning such as G Gundam and Votoms, and I’m thrilled for this entry.

Much like the two previous games, V and X, Super Robot Wars T will be receiving a release in Asia with English subtitles for both systems. Given the massive improvement that I’ve seen in their localization efforts, I have faith this entry will maintain that level of quality. However, as there are no confirmed dates at this time, it is unknown if this version will release at the same time as the Japanese version. Either way, the fact it exists at all is fantastic.

In addition to SRW T, Bandai Namco announced a new mobile entry in the franchise called Super Robot Wars DD. You can check that trailer below.