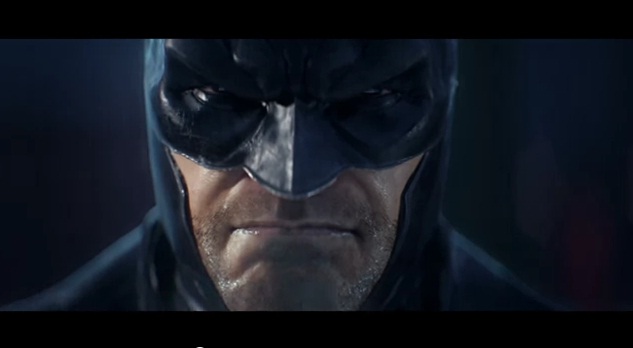 Deathstroke gets his assassin on

Batman battles the relentless Deathstroke in this new teaser trailer for Batman: Arkham Origins, and honestly, that’s about all you’re going to get. Batman scowls, the sword comes out, and he blocks it with his arm blades like a champion.

I’m not completely sold on Origins yet due to the fact that Rocksteady isn’t involved, but I do have hope that it could be just as good as the first two in the franchise. As it stands, I’m more interested in the 3DS and Vita Metroidvania, Batman: Arkham Origins Blackgate. In case you’re wondering, Origins is coming on October 25th, 2013.