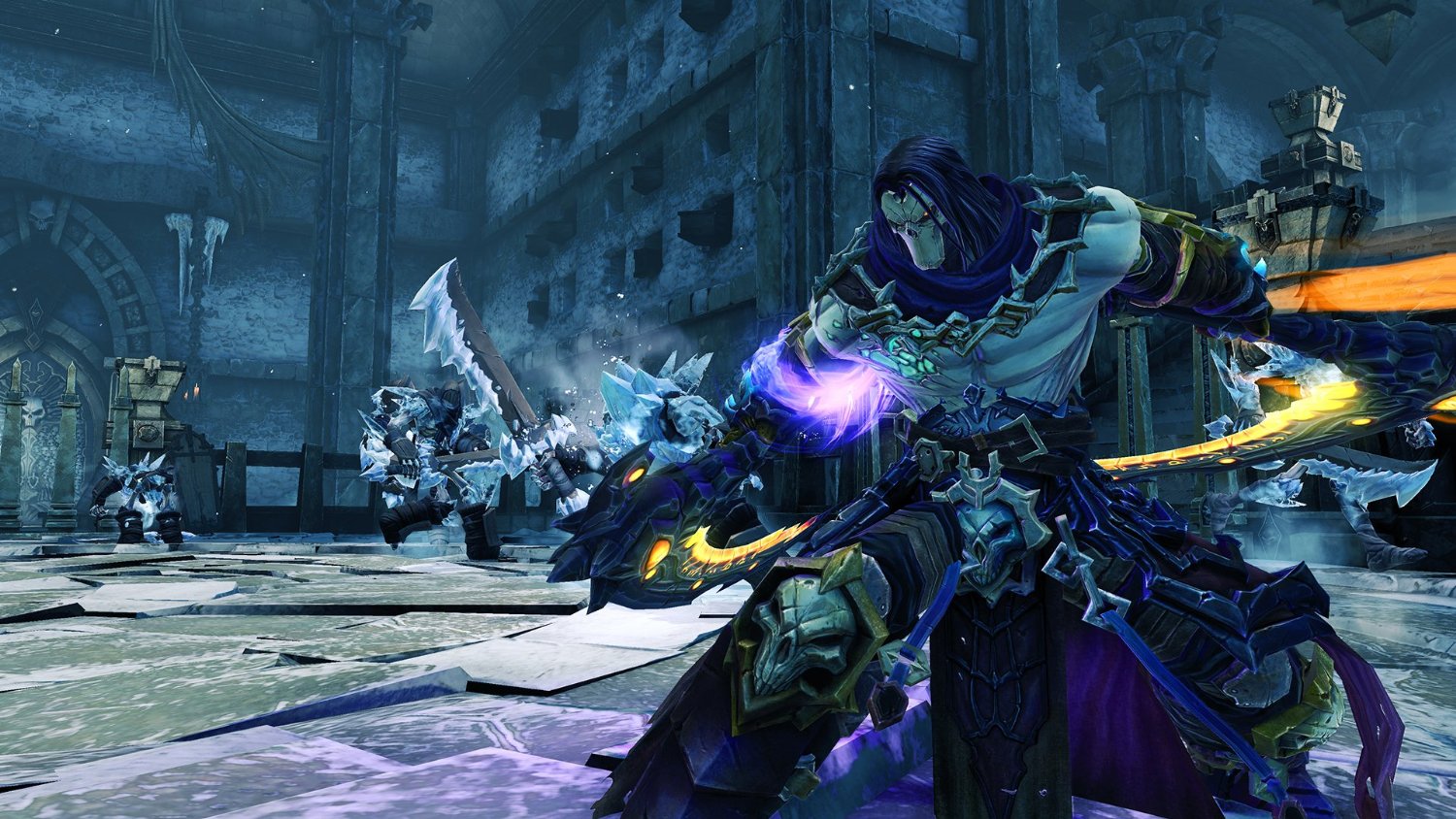 This isn’t the first time that a series with a remastered version has been added to the backward compatible list on Xbox One.  Starting from today, you can play Darksiders and Darksiders II on your Xbox One without having to double dip on the games. I’m not sure what the business decision was behind this, but I’m all for not rebuying stuff simply to revisit them.

Along with those titles comes Assassin’s Creed: Revelations. While doing research for this post, I wasn’t even sure if the Assassin’s Creed series had even been added to the backward compatibility service. Turns out that you can play 1, 2 and Rogue on Xbox One. If they add Brotherhood to the service, that will mark another remastered collection you won’t have to buy.