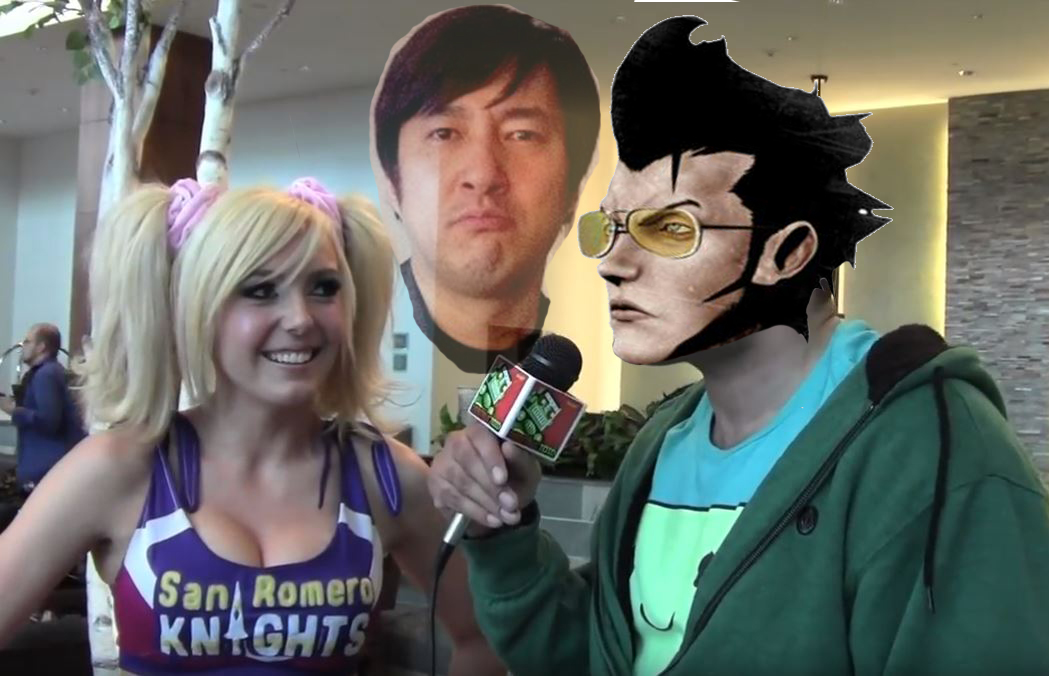 In part 2 of our PAX East 2018 interview with Suda51, we get into stuff that only Suda super-fans will probably care about. Among other things, we talk about what Jessica Nigri has been up to lately, James Gunn name dropping Suda on the Guardians of the Galaxy DVD commentary track, how games like Cat Girl Without Salad and other indie favorites were influenced by Grasshopper Manufacture, and how Travis Strikes Again works to give back to those indie developers in earnest.

We also talk ever so briefly about No More Heroes 3, a topic I’ve asked Suda about many times over the years. The first time we talked about it, he said the game would star Shinobu and was headed for the Wii U. Then later, while demoing Let it Die, he told me the game would be released sometime in the next 15 to 25 years. In reality, I get the sense that Suda and Grasshopper will make No More Heroes 3 just as soon as they are sure that there is an audience for it.

So if you want the game, let them know. They’re listening.