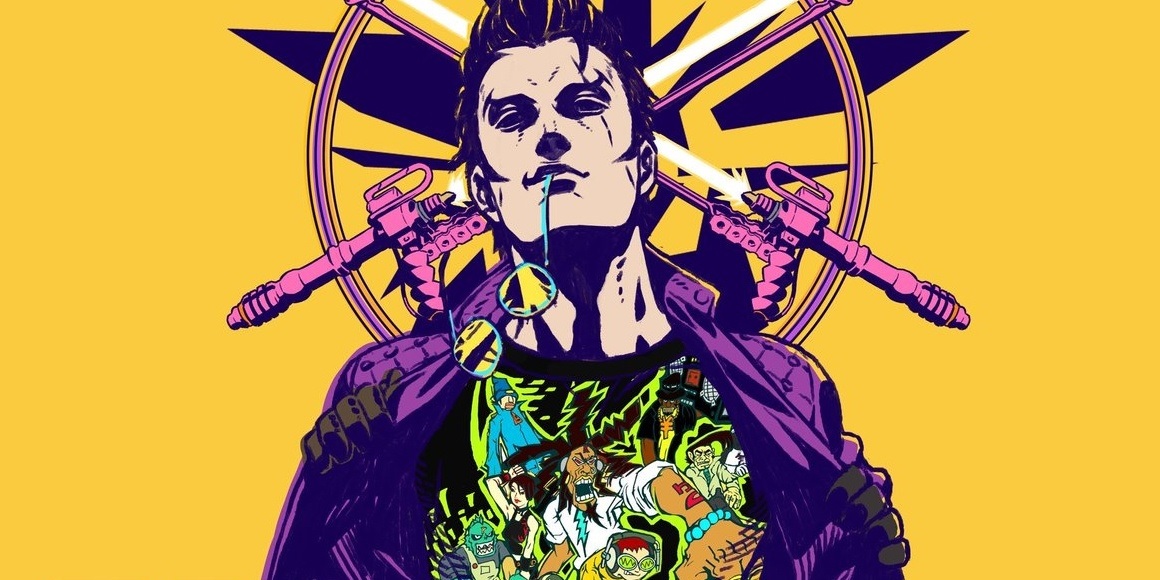 We just announced that Travis Strikes Again: No More Heroes will be coming to PS4 and Steam! Stay tuned for more information!#Momocon2019 pic.twitter.com/YU4vcSy9Nm

Suda 51 took to the stage at MomoCon 2019 to announce that Travis Strikes Again: No More Heroes will be heading to PS4 and PC. There wasn’t much information on when that will happen or if it will come bundled with the two DLC episodes, but everyone’s favorite Otaku will be finding a new home on non-Nintendo hardware.

Along with that news, Suda teased some kind of announcement for E3 next month. Whether it’s an official No More Heroes sequel or news of other ports remains to be seen, but fans of Suda’s eclectic style are sure to be in for something special. I’m holding out hope for modern versions of the previous No More Heroes games, personally. It’s kind of a pain to dig out the Wii just to play those.