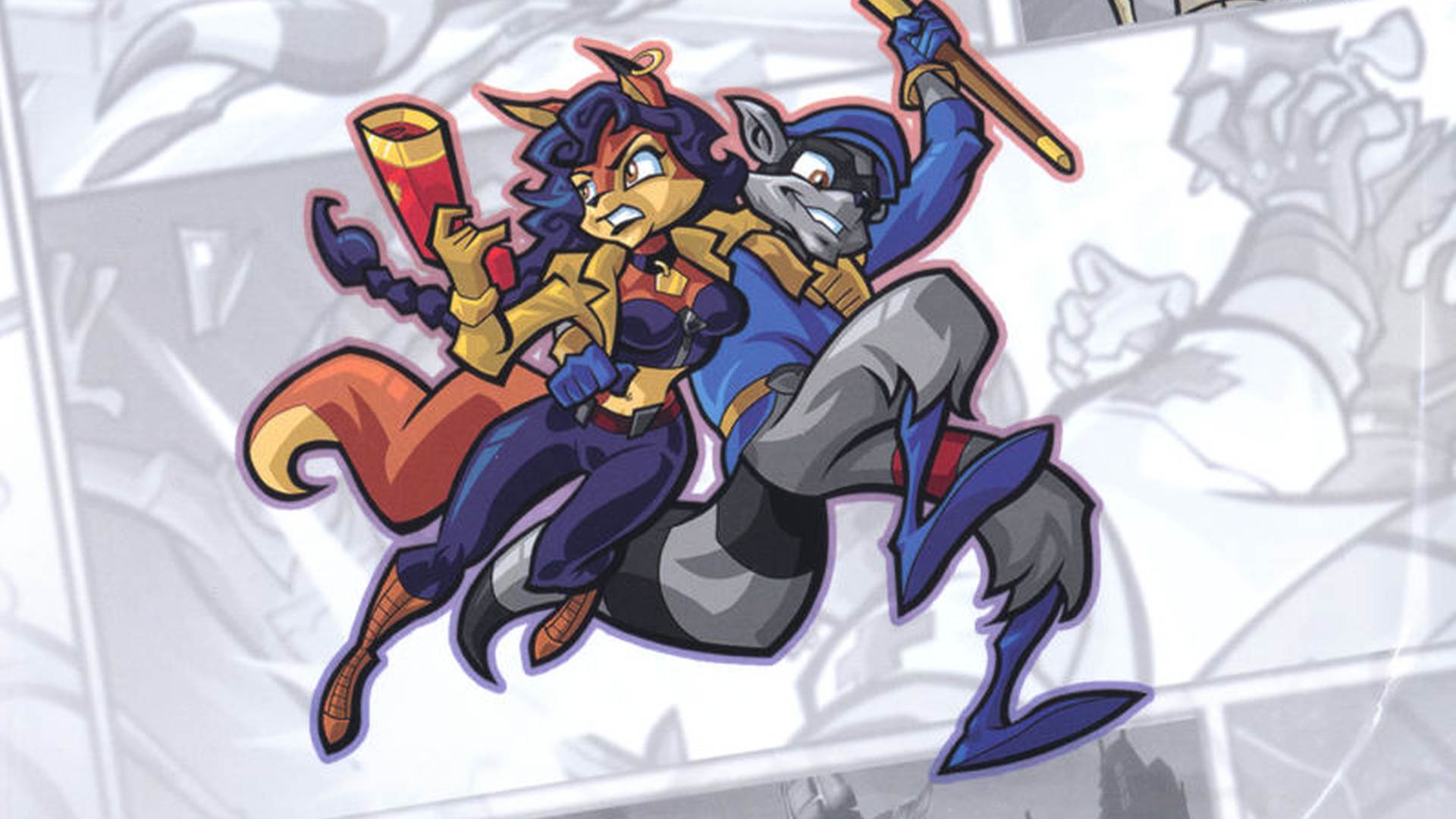 Nothing Sly going on here

Today, Sucker Punch Productions published a message about its 25 years of games. In the process, it also confirms that no, it’s not working on a new inFAMOUS or Sly Cooper game.

Sucker Punch says in its message that as its games continue to grow, they require the full attention of the studio. And being that it’s currently focusing on one project, the studio says it’s not working on any other one of its properties.

“As our games continue to grow in scale and complexity, they require the full attention of our studio. With our focus on our current project, we have no plans to revisit inFAMOUS or Sly Cooper right now, and no other studio is currently working on projects related to those franchises either. These characters are very special and near and dear to our hearts, so while we’d never say never to re-opening those doors down the road, for now there are no inFAMOUS or Sly Cooper games in development.”

That pretty much settles that. Sucker Punch does go on to confirm its performing maintenance on the inFAMOUS 2 UGC servers, to keep them running a bit longer. They will eventually be sunset, but Sucker Punch says it wants to keep them running “for as long as possible” for players who still want to dip in. The Cole’s Legacy DLC for inFAMOUS Second Son will also be put up on the PlayStation Store in all territories soon.

It’s a bit of a strange announcement, though there have been rumors in the past of a return to Sly Cooper revival and the like. This just seems like Sucker Punch getting out ahead of that, as it works on something it says is unrelated to inFAMOUS or Sly Cooper. Sorry to all the fans of thieving animals.