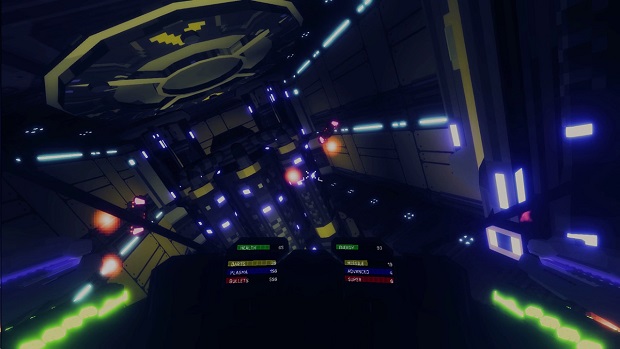 Grab your dramamine and hold on to your hat

The studio says the game’s combat will be driven by “modern looting and crafting,” which I interpret to mean random item drops and buffs that will upgrade your ship’s arsenal and defense systems. However, the crafting system has left me curious, and a bit concerned.

Typically, I dislike crafting mechanics in my games, especially those that are action-oriented. But if it’s incorporated in a smartly designed, efficient, and immersion-maintaining manner, it could possibly work out quite well.

Staying faithful to its roguelike inspirations, there are no saves in Sublevel Zero and it also prominently features permadeath. Depending on your persuasion, this will either be an extreme turnoff or an incredibly appealing design choice. As for me, it’s most definitely the latter.

Sublevel Zero is currently on track for release in summer 2015 and is planned for Windows, Mac, and Linux operating systems. If you’d like to stay up to date with the game, you can find out more by visiting the game’s website as well as following the studio on Twitter.