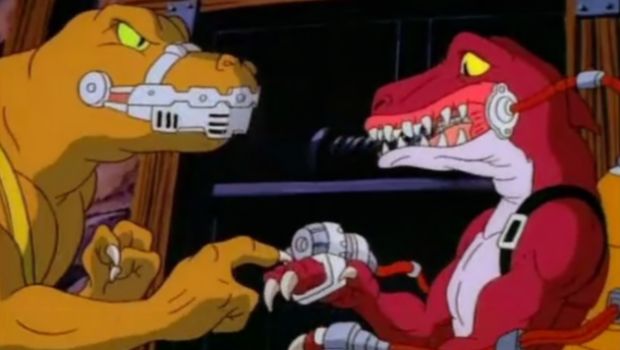 Shocker, the ESA cannot be trusted!

The Electronic Software Association will tell you piracy is so bad, 10 million nefarious downloads of 200 games can happen in a single month. According to an independent study, the ESA might be overestimating by a considerable margin.

Three separate universities have pooled their resources to create “the largest examination of game piracy via P2P networks to date,” noting that there are few truly objective sources of information on the scale of the situation. It suggests claims like those made by the ESA may be subject to bias, a hyping of the problem to benefit its efforts in combating piracy.

Contrary to the picture painted by the game industry, this study found 173 games illegally downloaded 12.6 million times in 90 days. Those are still pretty big numbers, but a far cry from what the guardian of game publisher interests is telling you.

“It also appears that some common myths are wrong, eg that it is only shooters that get pirated, as we see a lot of activity for children’s and family games on BitTorrent for the period we investigated,” stated Anders Drachen, Aalborg University.

The study does not say piracy isn’t a problem, and in fact notes the issue is “extraordinarily prevalent” throughout the world. However, the ESA is making it sound way worse than it is, for reasons that should be quite obvious. No surprise there — the ESA is a nest of vipers anyway.

You can read the full report here. Might make interesting reading for anybody invested in the ever-heated piracy debate.

Game piracy ‘not as prevalent as feared’ [CVG]