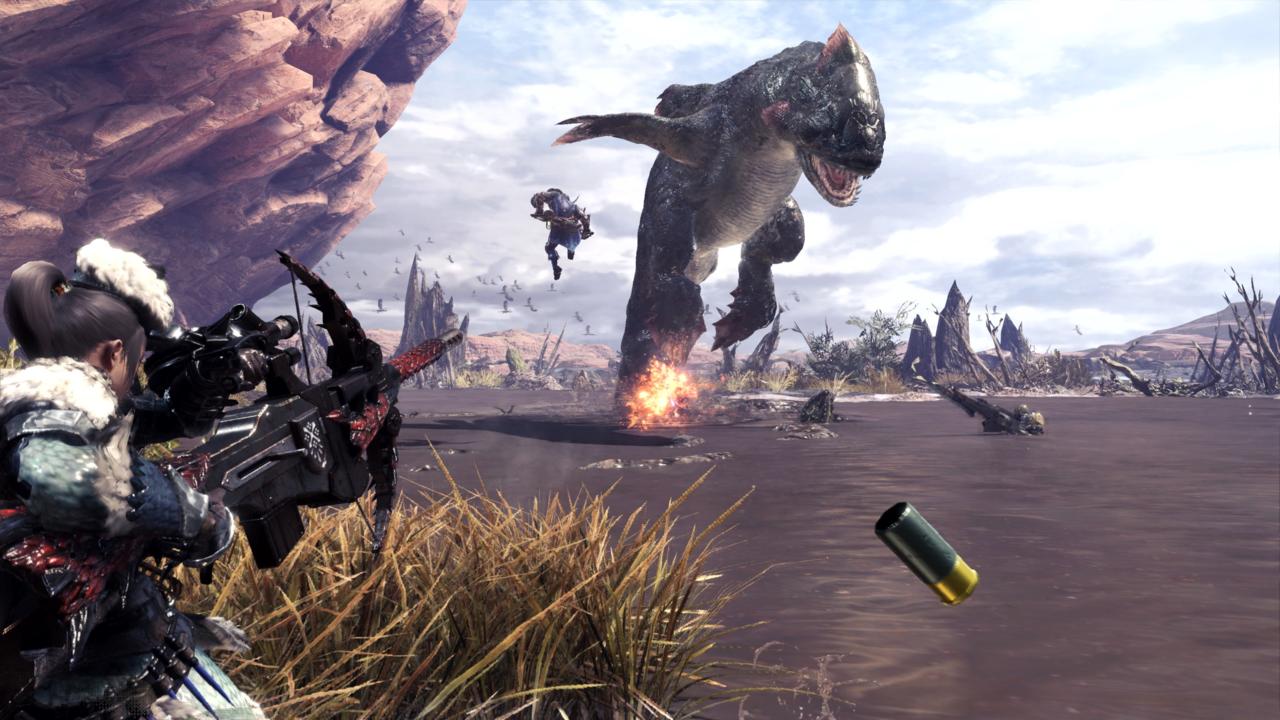 A few major studios have emerged from the mass Switch port rush of this past year, most notably Panic Button. They’ve ported over a few major releases like Rocket League and Doom, and are poised to be one of the most in-demand developers in the coming year.

But Bethesda commissioned another outfit to handle Skyrim — Iron Galaxy — and they’re attempting to take on their next big job via Twitter. This past weekend CEO Adam Boyes just tweeted at the official Monster Hunter account, noting: “Dear [Monster Hunter team] at Capcom – we understand that porting the game to Nintendo Switch is challenging…but this is exactly what [Iron Galaxy] does. Give us a shot & we won’t let you down ;).”

It remains to be seen if this actually turns into anything, if Capcom isn’t secretly working on porting it to the Switch already, but since they’ve said time and time again that they didn’t plan for it, this port is probably a ways off and a “super” incarnation away.