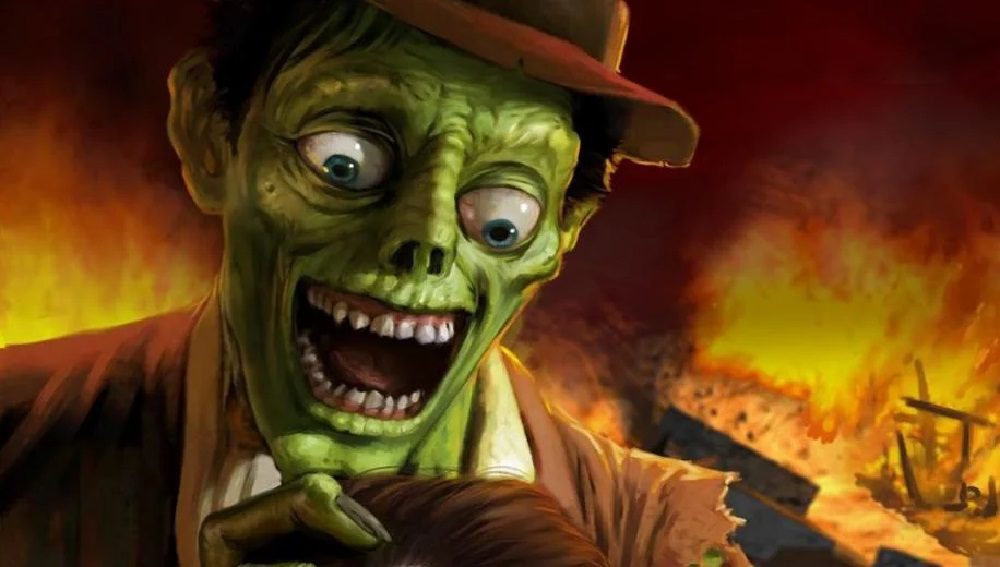 Epic Games has announced the next titles it will be offering Epic Games Store users for free. From October 14, users can pick up the Paladins Epic Pack, alongside classic third-person adventure Stubbes the Zombie, gratis.

Developed by studio Wideload and releasing on PC and Xbox in 2005, Stubbs the Zombie in Rebel Without a Pulse sees the player don the dusty, 1930s duds of a deceased traveling salesman, reanimated decades later with a thirst for revenge. While the messy title didn’t exactly bag any awards with its so-so gameplay, its anarchic and blackly comic narrative is still fairly unique and left-field, featuring a tale of romance, vengeance, and nuclear devastation. This Epic Games release is the remastered version of Stubbs the Zombie, which was unearthed on PC and consoles in the spring of this year.

The second freebie is the Paladins Epic Pack, a batch of content for free-to-play hero shooter Paladins: Champion of the Realm. The epic pack is a “starter deck” of sorts, featuring four DLC champions — Androxus, Raum, Tyra, and Ying — each of which represents Paladins’ four in-game roles — Front Line, Damage, Support, and Flank. Also included is an alternate skin for each of the four characters. If you are yet to check out Paladins, (and you’ve had plenty of time given it launched in 2018), then this pack will at least give you a headstart.

Stubbs the Zombie and the Paladins Epic Pack will be free to download from Epic Games Store October 14-21.