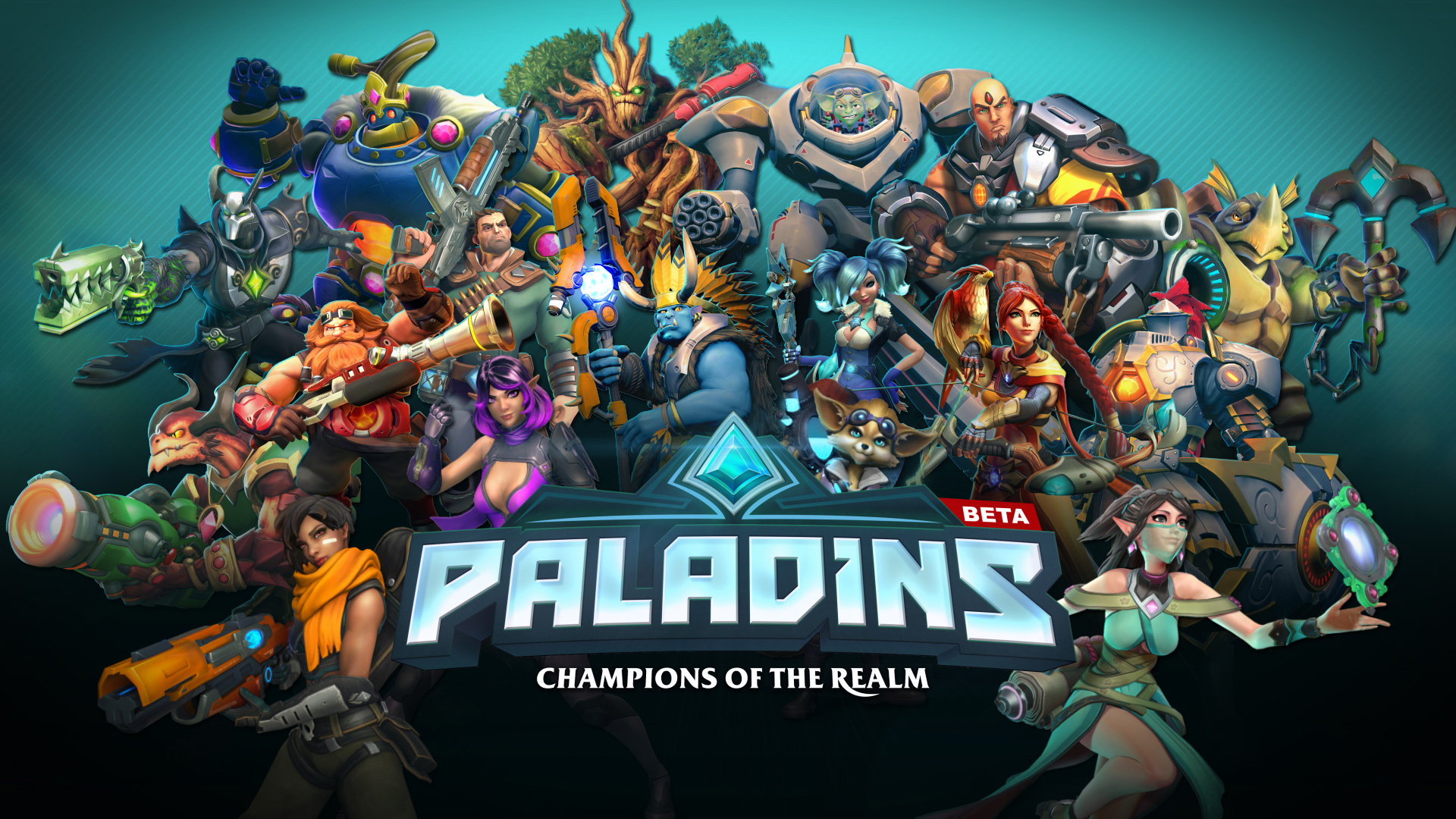 Sign up for the closed beta, if you’re curious

With its open beta newly available on Steam Early Access, Paladins: Champions of the Realm has stepped into the spotlight. This is a team-based shooter from Hi-Rez, the studio behind SMITE and Tribes: Ascend, and I don’t think it’s unfair to say the game’s main draw is its free-to-play nature.

That’ll be especially important on consoles where this specific kind of multiplayer experience can, at the right price, do very well for itself. Hi-Rez has announced PlayStation 4 and Xbox One versions of Paladins and is now offering closed beta signups for both platforms (PS4 here, Xbox here).

“From day one of development, Paladins was designed with console in mind. We’ve enlisted some big-name console gamers to make sure the control scheme feels just right. Name any big-time multiplayer shooter that you enjoy most on console and Paladins stands right there alongside them.”

Paladins is Coming to Console! [Paladins]