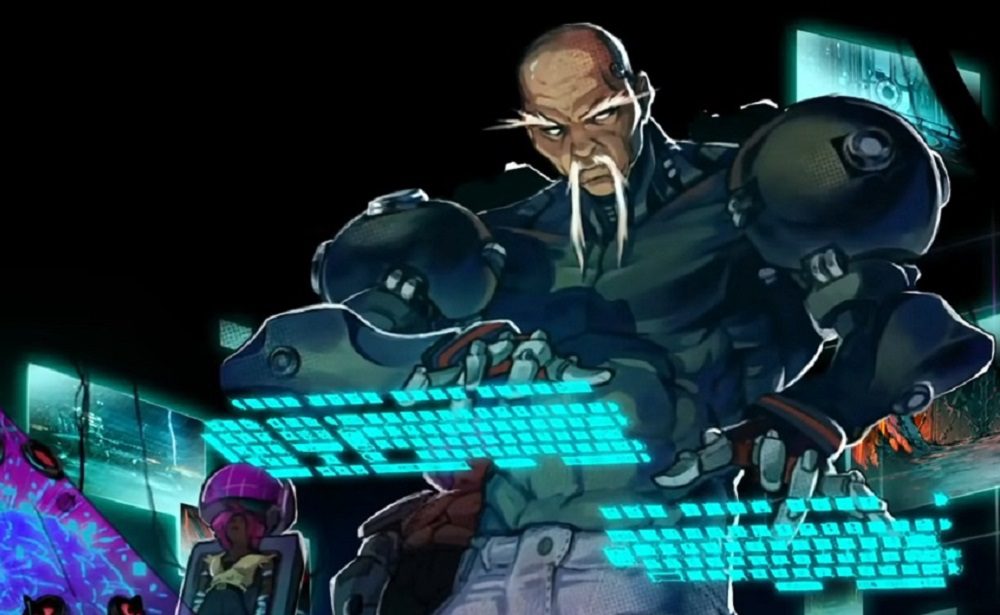 [Update: After a week of verification strife, the Mr. X Nightmare DLC is now available to purchase on Nintendo Switch. Dotemu recommends that parties ensure software and game are updated, then attempt to purchase the DLC from the in-game menu. Do not click the purchase button multiple times (even if it’s slow to respond) as that has been activating an automatic error message.]

Dotemu has addressed and apologized for an unforeseen technical issue that is preventing Nintendo Switch owners from purchasing Mr. X Nightmare, the new DLC expansion for its awesome brawler Streets of Rage 4. According to Dotemu, the team is working on a patch for the Streets of Rage 4 DLC, but has to roll it out via Nintendo’s validation process.

The fix is expected to arrive at some point “in the following days”. Here’s hoping that Switch players will hit the streets as soon as possible but, unfortunately, it will depend on how rapidly Nintendo’s verification process is completed.

We are still working hard to fix the tech issue affecting Switch players for #SOR4 DLC. We believe that it should be fixed in the following days as we need to restart the validation process to get the fix live.

Filed under... #Bugs#DLC#Dotemu#Downloads#Glitches#Streets of Rage 4#Switch