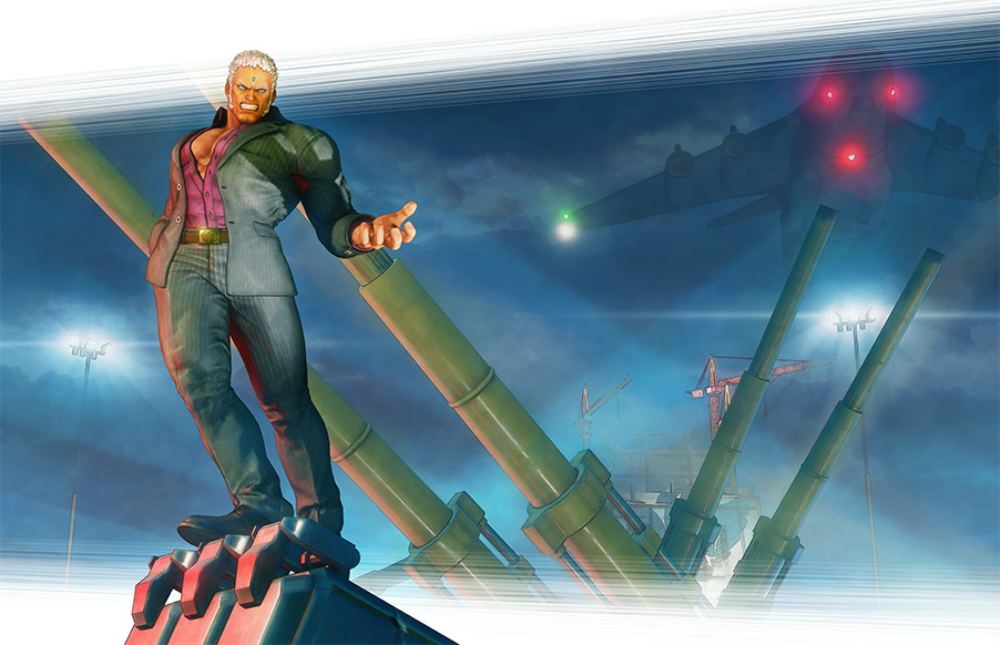 Street Fighter V has had a pretty fantastic season of characters. I mean, the original release had a diverse cast with distinctly different fighting styles, but the DLC has been something else.

Urien is the last of the lot (for season one anyway), as the Street Fighter III shirt-ripping fiend returns with a new snazzy costume and zoning control by way of slow moving projectiles, as well as a V-Skill that grants him armor and a V-Trigger that reflects stuff. He doesn’t have an exact date yet, but it will be shared at TGS next week.

He sounds like another versatile addition, and I know all the big III fans out there are happy to see familiar faces returning. I think Q is due for another iteration — maybe next season?

See What Urien Brings to the Table in the September Update! [Capcom Unity]