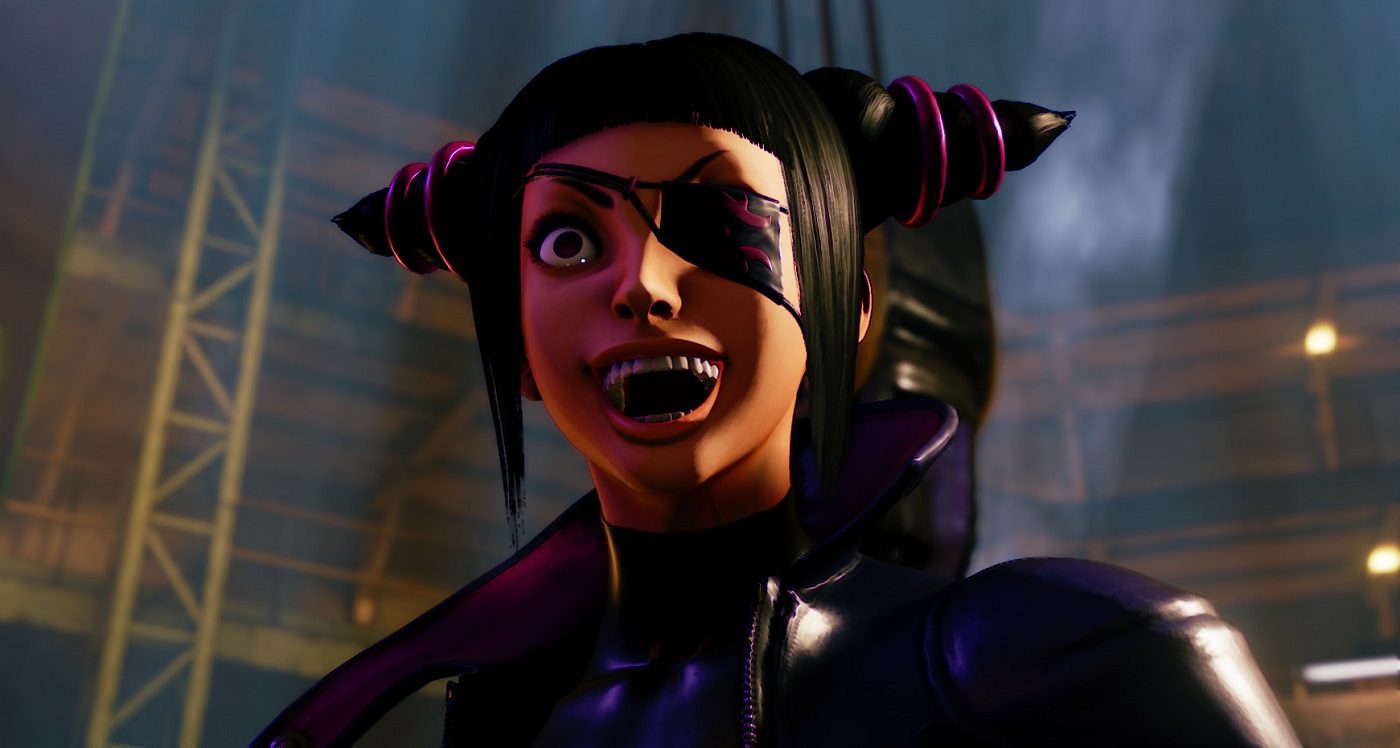 Don’t bore us, get to the chorus

Yesterday saw the coming of Luke, the final, final DLC character for Capcom’s flagship slugfest, Street Fighter V. Luke sees the fighter’s 46-strong roster reach its endgame, as Street Fighter V enters its twilight period. From here on out, The Fight is the Thing, as the SFV faithful continue to battle it, online and at tournies, in lieu of Capcom’s next title reveal.

But y’know what’s more important than that? More important than the end of season five? More important than Luke’s arrival? Hell, more important than the future of Street Fighter? Finally, after five fucking years, players engaged in a Vs. set can now press Start to skip the victory screens and go straight to the end-of-match menu. Then choose to move on to fight two, (or three, or four,), retreat back to the menu to lick wounds, return to the lobby, or to the main menu, all without sitting through those weird-ass animations that result in Poison’s borked smile, Ibuki’s weird stretch face, Juri’s hair clipping through her eye sockets, or Laura’s inane win quotes.

Ahh, I hear you. It’s nice to savor the moment of victory. It can even be calming to breathe in the stillness of defeat. (So I’m told, if I ever experience a defeat, I’ll let you know.) Sometimes — especially in long sets — you just wanna get back in the ring, or back to the lobby, or back to sparring. You Just Wanna Fight. Oh, it should also be noted that both players have to hit Start to get the menu to appear. So you can’t skip forward if your opponent is choosing not to. Should both players hit start immediately after the final K.O., then you’ll both be presented with the options faster.

Do it. Life’s too short. Now… we just need MK 12 to include an option to skip fatality sequences. Don’t @ me.

You can check out further minor menu tweaks in the patch notes right here. Street Fighter V update 6.61 is now live on PC and PS4.