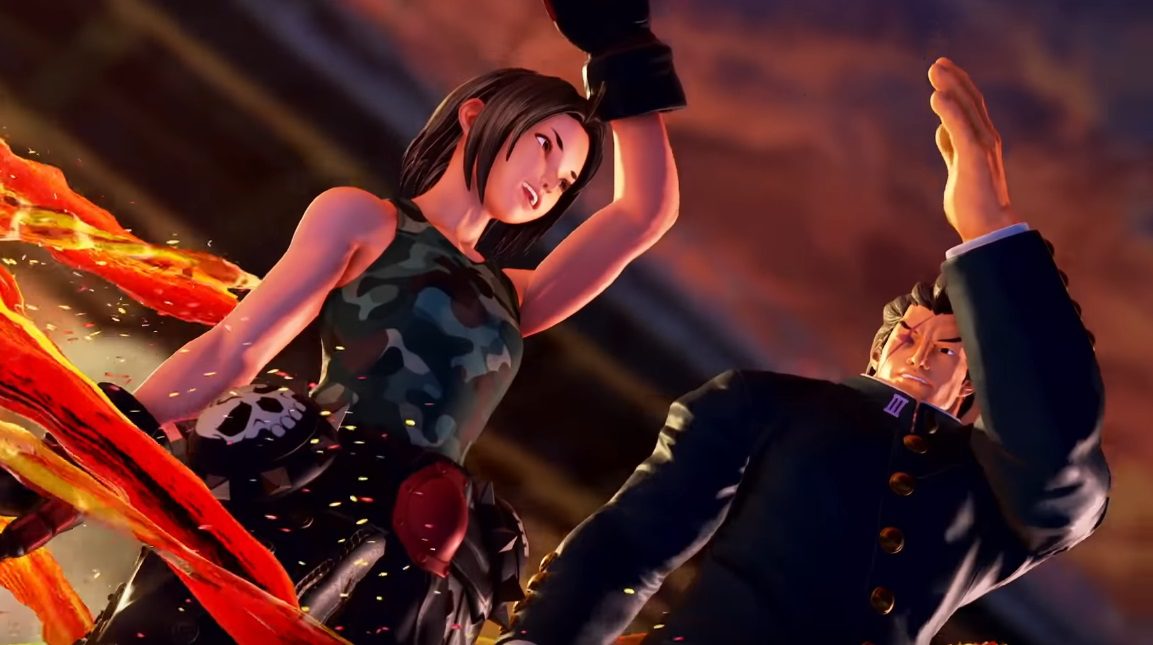 Run it back (to launch year)

Capcom has just released a free update for its flagship fighting title Street Fighter V, adding a brand new Tournament Mode to the list of available multiplayer options. This feature, found in the “CFN” section, will help hosts and T.O.’s create and manage bracket-based set play for a wide variety of custom online events.

Street Fighter V‘s tournament mode was introduced first way back in early 2020, with a rudimentary beta made available to select players. The new mode allows hosts and tournament organizers to set up brackets for a pool of up to 64 players, complete with fully customized rulesets, character select options, double/single elimination settings, and even the ability to watch previous round replays while you wait for your next match. Hosts even have the power to ban stages and characters — so get fucked Skies of Honor.

Hosts can choose which matches in the bracket they wish to spectate, a crucial option designed to help organizers schedule online streaming priority. Brackets can be locked with passwords to keep out gatecrashers, and even team play is supported. Unfortunately, (because it’s never all good news), there is currently no option to ban Wi-Fi players from taking part in the tournament, which seems like a huge, NetherRealm-esque oversight.

Overall, it’s a very cool and neat addition, but it is pretty frustrating that Capcom has seen fit to launch this tournament update when Street Fighter V is approaching the end of its final season. The game is over five years old now. Hopefully, this technology will be easily transferred to the upcoming Street Fighter VI, and will be available at launch for that debut.