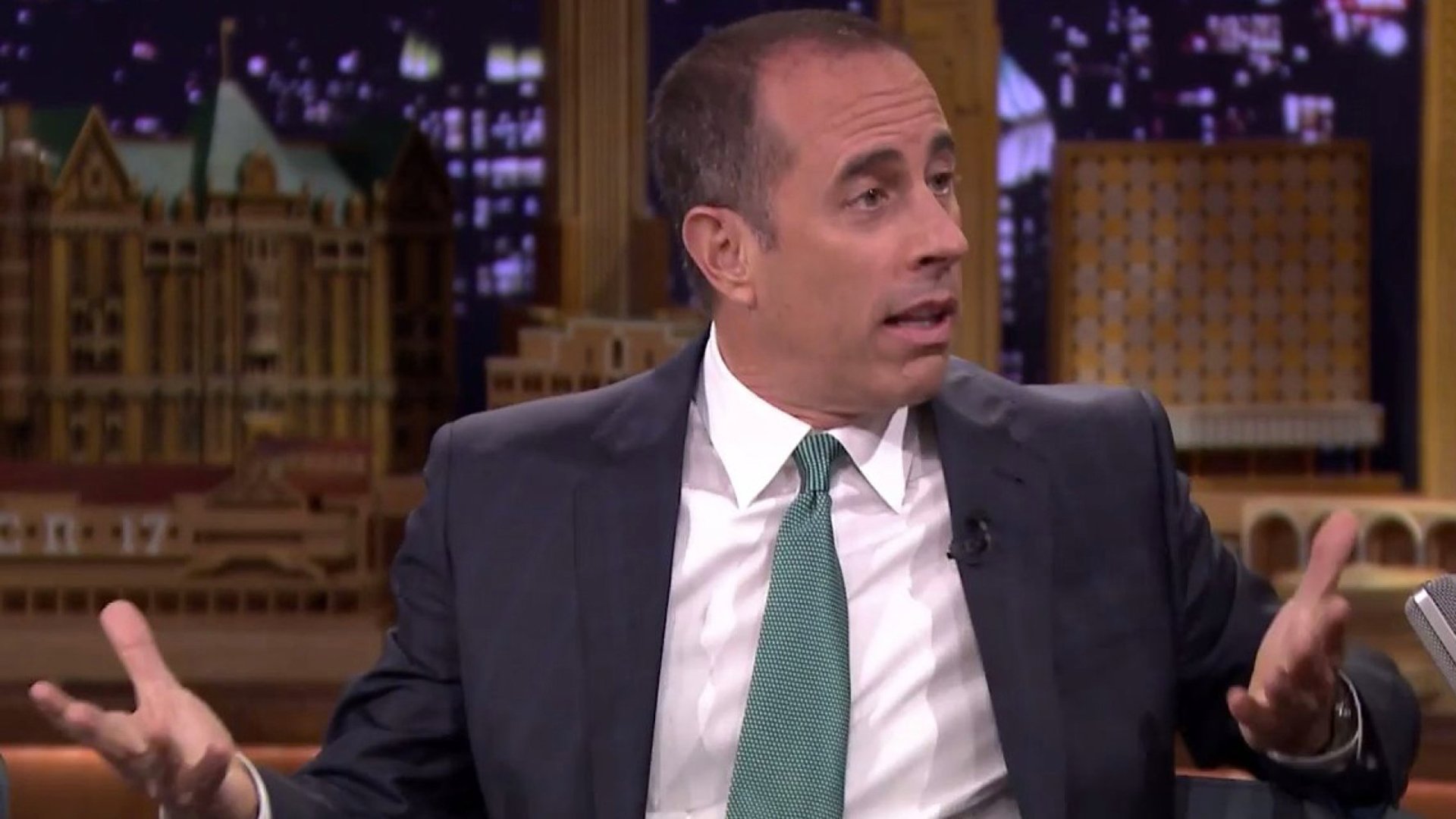 What’s the deal with this input lag?

The PS4 version of Street Fighter V has eight frames of input lag. It is also in the PC version of the game if V-Sync isn’t disabled in the graphics options, though I’ve read this causes screen tearing. While the fact has been known for a while (as the video above is from March), it is just now being brought to the attention of most people.

This isn’t necessarily such a big deal to casual players, but competitive eSports ethletes (TM 2016 Jed Whitaker) are not happy about it. It means they have to predict their opponent’s moves and press buttons ahead of time instead of quickly reacting.

Considering the game was seemingly rushed out to allow players time to prepare for EVO, this input lag is a large oversight by the developers. At this point, though, would it do more damage or good to fix it?

Everyone is currently on an equal playing field, and if it were fixed, players would have to relearn their timings. It just seems like a situation with no real winners given either option, and a great opportunity for Capcom to release a fixed super/hyper/ultra version of Street Fighter V for some extra cash.