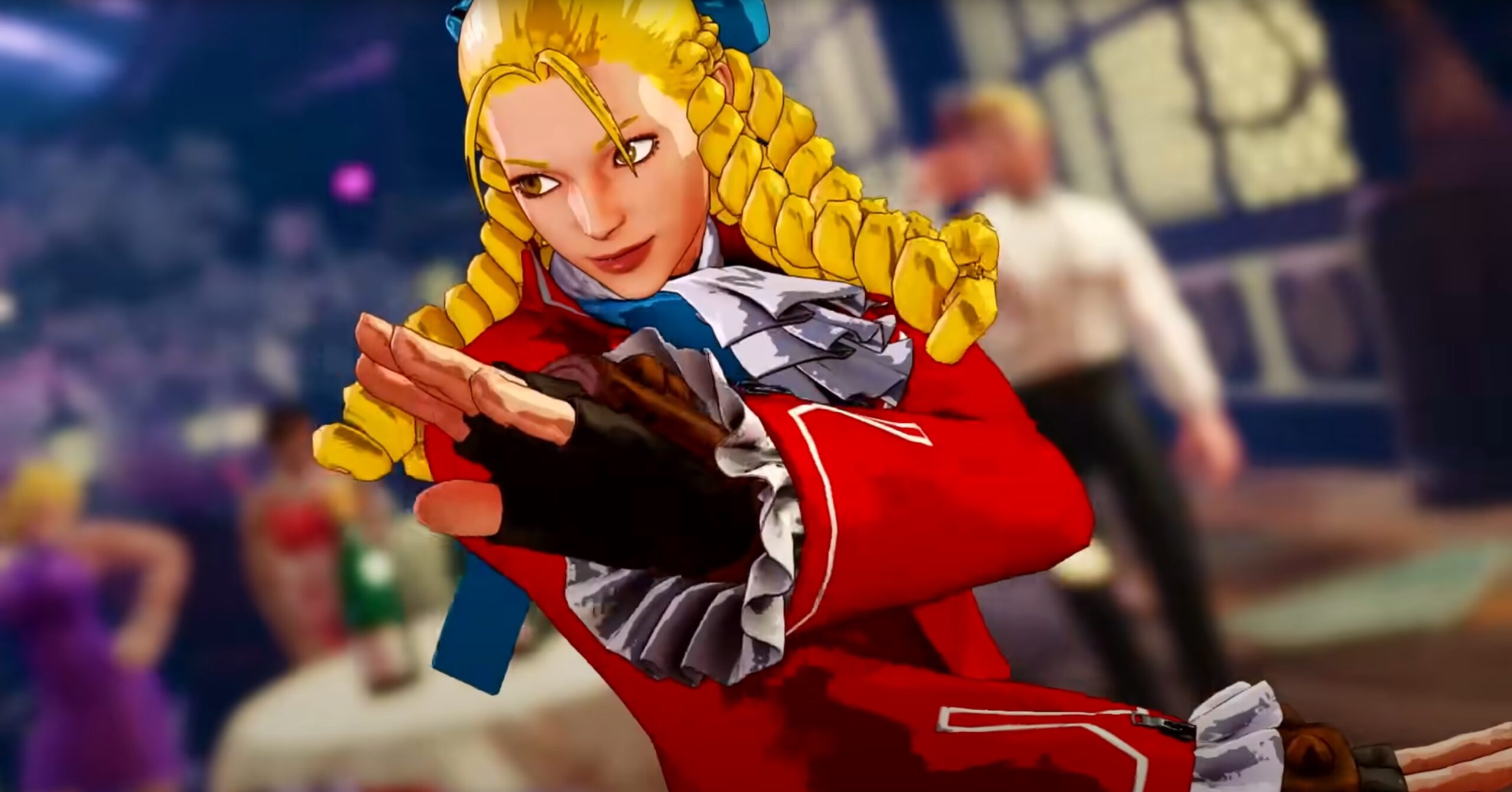 Me & Juri are coming for you, one last time

What a week for fighting game fans. We have Testament joining Guilty Gear Strive, Rugal joining The King of Fighters XV, a new open beta for DNF Duel, and, rounding out the good times, the last-for-realsies update for Capcom’s Street Fighter V — dropping today on PlayStation and PC.

The Street Fighter V Definitive Update brings with it one last round of major balance tweaks and bug fixes, setting up the enormous roster of 46 World Warriors with one last run of buffs and nerfs for their final round. The changes, as detailed in the patch notes, range from damage increases and frame reductions to entirely new link and cancel options, opening the door for a brand new wave of tech for SFV‘s twilight year. Bones have finally, finally been thrown to stragglers such as Juri and Alex.

In addition to the balance changes, two new filter options have been added to SFV‘s offline mode, these consist of a pretty hideous “Pixel” filter, that kind of recalls a burned-out graphics card, and, conversely, a gorgeous “Cel-Shaded” filter, that boosts color impact and highlights comic-book style shading… In a way I kinda wish Street Fighter V had always looked closer to this, but oh well. Unfortunately, the cel-shade mod cannot be used during online play, but it still looks lovely for all your Training and Survival needs.

Oh, and speaking of training, the popular “Track Suit” skin has now received a full palette of color options. Meanwhile, various music tracks have been remixed and added to the SFV score.

And with this, (save for any remaining bug tweaks), Street Fighter V steps into the ring for its final turn in the spotlight before the arrival of its successor Street Fighter 6 — expected to hit the scene in 2023. This is my and Juri’s last opportunity to get into SFV Platinum, which has always been our modest, long-term goal. Honestly, We’ve just got to hold on to what we’ve got. It doesn’t make a difference if we make it or not. We’ve got each other, and that’s a lot.

For love… We’ll give it a shot.