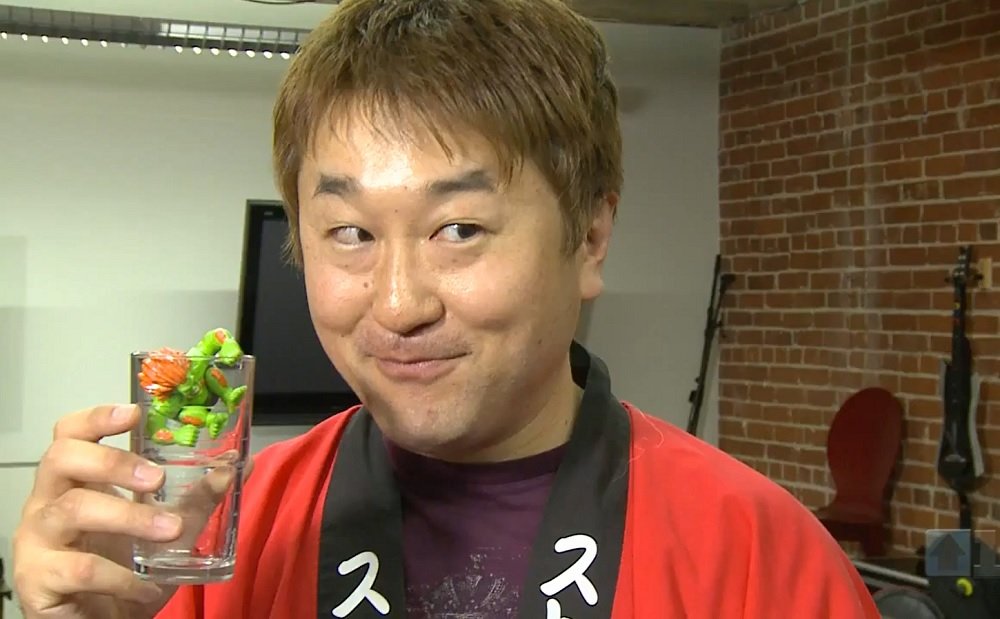 ‘Thank you so much for your continued support’

Yoshinori Ono has announced his departure from Capcom after an amazing career with the developer spanning three decades. Ono will resign from his roles as Street Fighter executive producer and general Capcom brand manager sometime this summer.

Speaking on Twitter, Ono thanked fans and the FGC for supporting him throughout his tenure with Capcom, referencing the “good times, bad times, and non-existent times” he has experienced while producing the Street Fighter franchise. “My heart is filled with appreciation to those players who’ve been giving warm and kind support on the brand,” said Ono, ending his statement with his trademark “Shoryuken!” battle cry.

Originally joining Capcom as a sound producer in the early ’90s, Ono worked with franchises such as Mega Man, Muscle Bomber, Breath of Fire, and Devil May Cry, before transitioning to more managerial roles on titles Onimusha: Dawn of Dreams, Dead Rising, Shadow of Rome, and Capcom Fighting Jam.

Ono is considered the driving force behind Street Fighter’s spectacular 2008 comeback. Essentially considered a “dead franchise” by Capcom, Ono lobbied hard for Street Fighter IV and its “back to basics” theoretic, with the sequel launching to incredible success. Ono has since been the spearhead for the flagship fighting franchise, overseeing the production of mainline sequels, spin-offs such as Street Fighter x Tekken, the Street Fighter: Resurrection web series, and the Capcom Pro-Tour esports league.