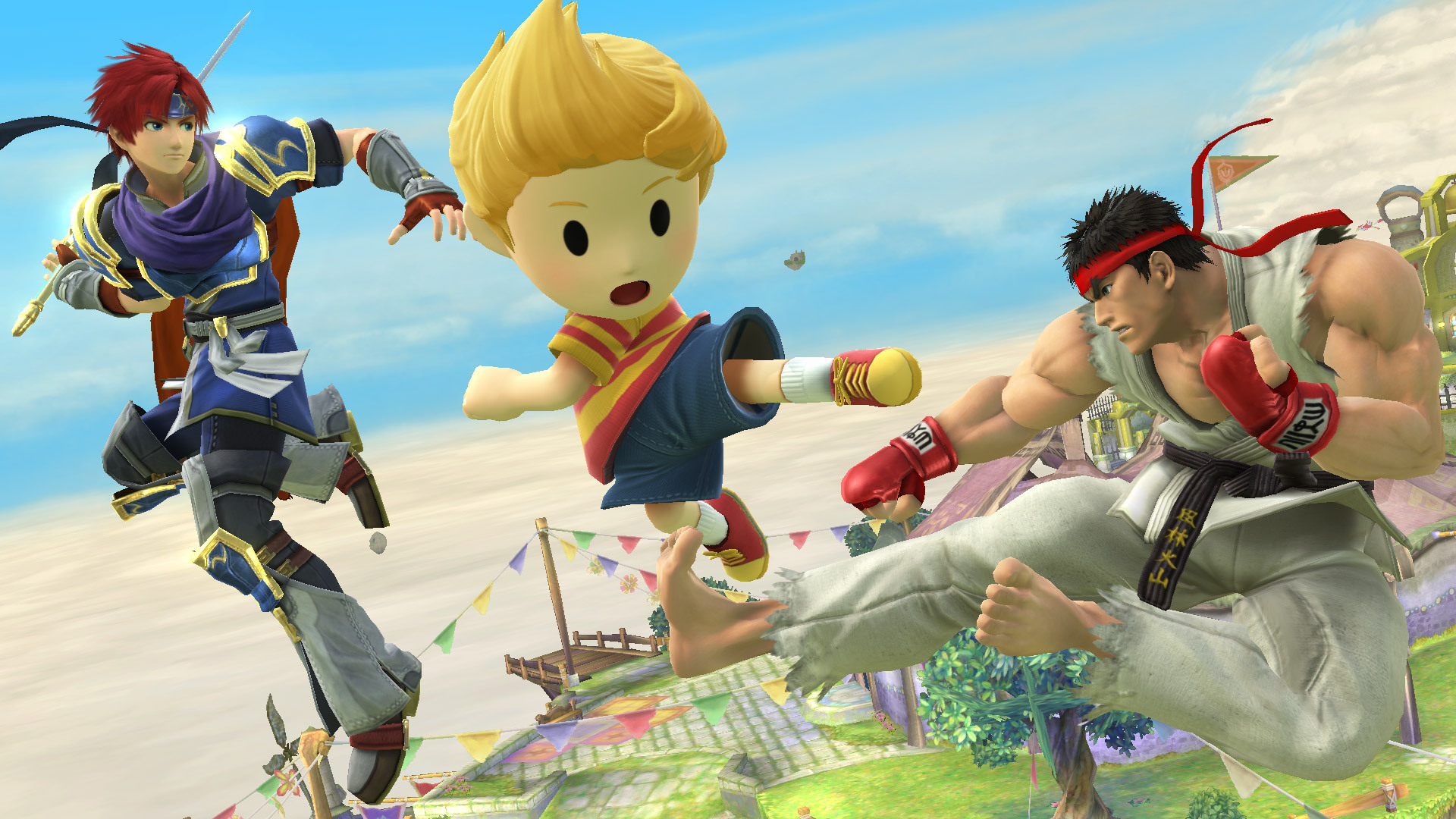 StreetPass UK managed to catch up with Street Fighter producer Yoshinori Ono, and among other things, chatted up the possibility of another crossover game. When asked about a mashup, Ono excitedly stated that he’d love to see a “Nintendo vs. Capcom” one day, even calling it his “dream project.” Where have we seen this before?

Ono specifically says that he doesn’t want to see Street Fighter take the forefront though, and would like to see more general Capcom characters in the mix. Stranger things have happened (Tatsunoko vs. Capcom), and given the good relationship both companies seem to have based on the newest Smash, this could happen eventually.

Maybe on the NX?