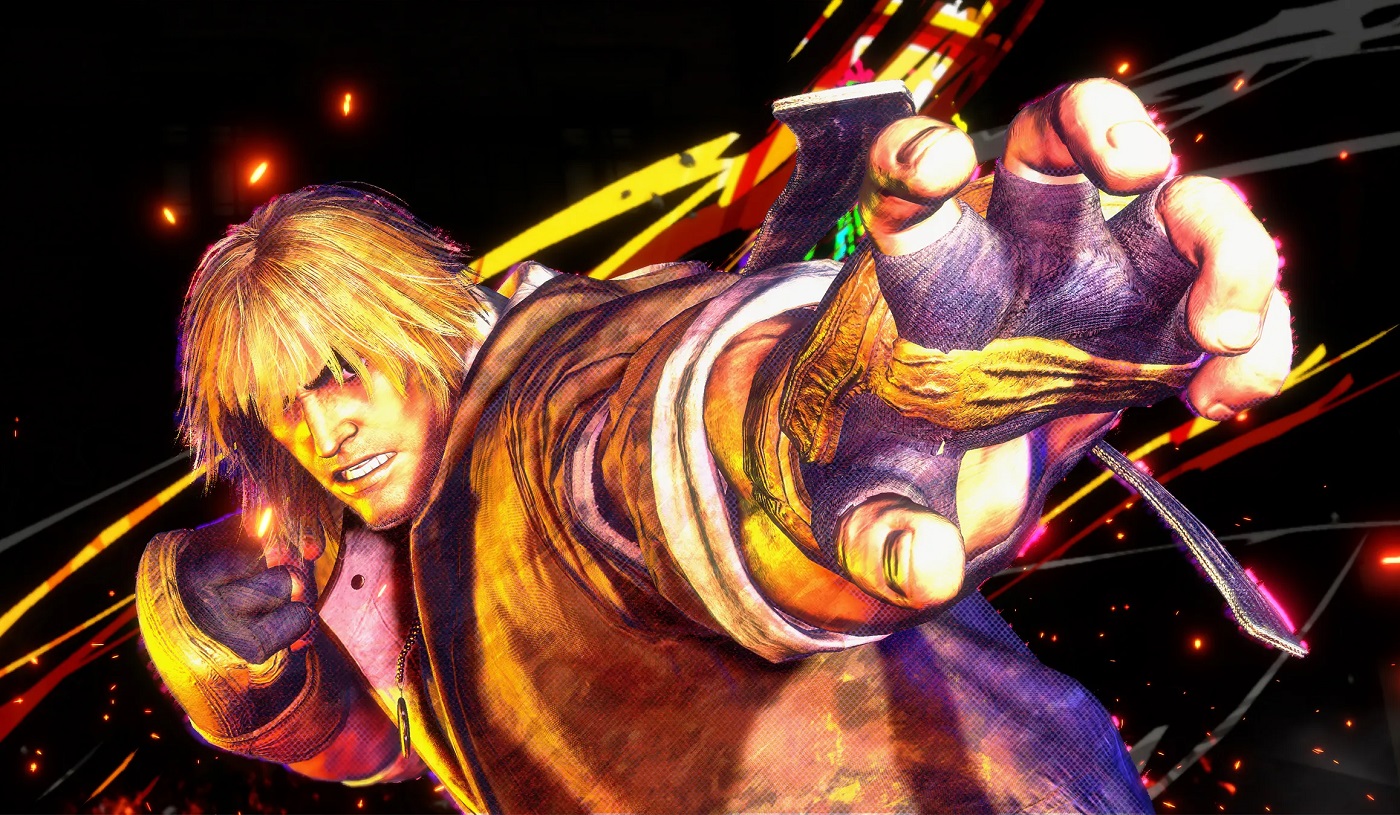 I ain’t never backin’ down

This weekend, we can expect a helluva lot of fists and feet to be spinning through the air and planting on the domes of some unfortunate skulls, as Capcom has finally opened the doors to its upcoming scrapper, Street Fighter 6 — A closed beta kicks off today on PS5, PC, and Xbox Series X, giving the online audience its first taste of the new sequel.

From today until Monday, October 10, the lucky players chosen to participate in the beta will get the opportunity to duke it out, both online and offline, in the dazzling new fighting title. A total of eight playable characters are available (Ryu, Ken, Luke, Jamie, Juri, Kimberly, Chun-Li, and Guile) and several limited modes can be enjoyed, from classic one-on-one battles to the chaotic new “Extreme” mode, and the infamous “lab” itself, Training. The undeniable key tool to player success.

In addition, players can check out the new “Battle Hub”, complete with a rudimentary version of its character designer. This closed beta period will let players savor the sights and sounds that Capcom has been showing off at trade events across the summer, just without a queue of eager players crowding them or an opponent who, rather than sparring, is playing like they’re in Top Eight at EVO, (I experienced this A Lot.) This weekend, players can check out the title at their own pace, and we can all get an earlier heads-up on the quality of the sequel’s online capabilities.

It should be noted that, as a beta, the whole point of this weekend is to stress test servers, dig out, flaws, find bugs, and identify issues. Thus, don’t lose yourself if things are a little rocky. There is still plenty of time until the game’s eventual launch in 2023 for Capcom to iron out the creases. And, if you were unfortunate enough not to get in, take heart, as I’m in no doubt that Capcom will relaunch this beta in open form before too long, in order to really get a feel for the title’s server strengths under intense worldwide pressure.

We will all get a turn in the ring, maybe today, maybe in a month or two, or maybe come launch day. Street Fighter 6, hopefully, has a long and fruitful life ahead of it, to be enjoyed by any and all World Warriors who wish to knuckle up and step to the plate.