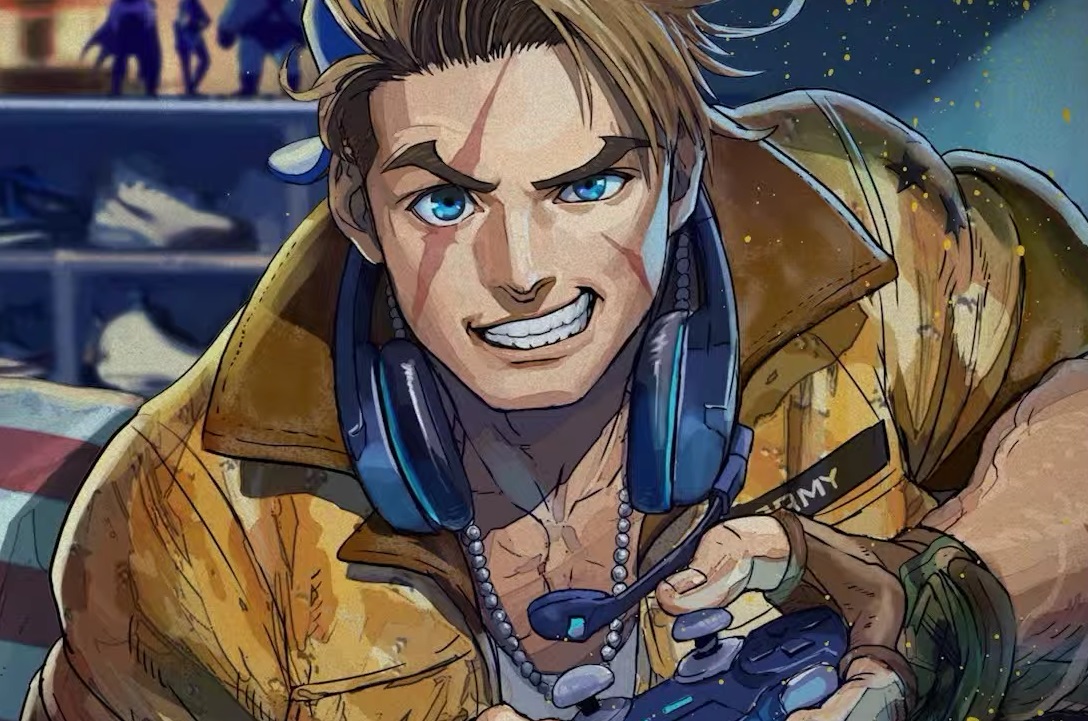 The Street Fighter 6 beta is underway, bringing with it a fistful of characters, a whistle-stop tour of locations, and a fun gamut of modes for Capcom’s upcoming scrapper. Additionally, players can also check out some of the franchise’s brand-new features, such as Extreme Battle, character creation, and the beginner-friendly “Modern” control system.

Not-so-beginner-friendly, however, is the method of switching from Modern to Classic controls and back again, and it’s surprising how many people find themselves lost while trying to do so. It’s understandable too, as it appears to be a trickier route to gain controller enlightenment than one might expect.

In order to switch from Modern to Classic controls, (or vice versa), you need to hit Square (PlayStation), X (Xbox) or “R” (PC) while you’re wandering around the Battle Hub. This will open Battle Settings. From there, move to the “Character” tab and highlight your World Warrior of choice. Selecting “Edit Character” will then bring up a new menu, from where you can choose your control option for that fighter.

It is important to note that this will only change the controls for that specific character. If you wish to change controls for ALL characters, then highlight the “Control Type” option and hit Triangle (PlayStation), Y (Xbox) or T (PC). The entire roster will then lock in your chosen control method.

Also of note, Battle Settings is where you choose to set the match finder to either “Ranked Match” or “Casual Match”. As this is a beta, however, it is generally neither here nor there what type of match you choose, or what your ranking is, as records will be reset for the official launch.

Street Fighter 6 launches on PlayStation, PC, and Xbox July 2, 2023. Be sure to check out our other reports on Manon and Dee Jay, as well as 50 things I loved about the beta, CJ Andriessen’s experience with the Modern control system, and a list of Do’s and Do Not Do’s for the new sequel