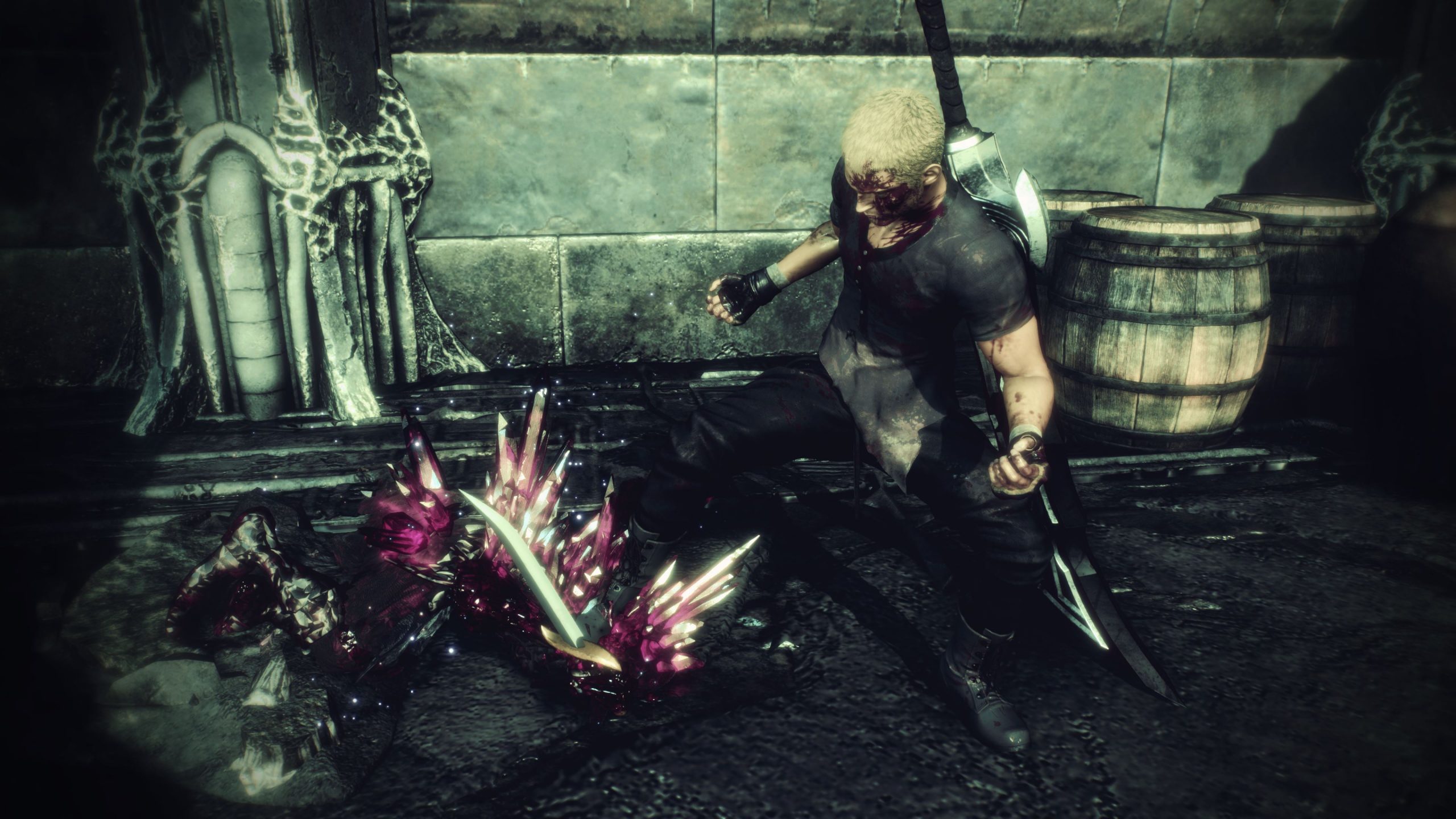 [Update: In the early morning of June 15, Square Enix has patched the Stranger of Paradise demo so that it actually works! I can confirm via my PS5 copy that it does indeed boot now. Have at it!]

Love it or hate it Stranger of Paradise was a shocker at E3 this year. I should have known Nomura was involved! As soon as the weird and edgy trailer appeared it had his scent all over it. But sadly, there’s trouble in paradise, as the Stranger of Paradise demo came out of the gate corrupted.

So around an hour after Square Enix’s presentation, the Stranger of Paradise demo arrived on the PSN. Technically. After downloading the demo there were widespread accounts of it being “corrupted,” and unable to boot. This doesn’t seem to be an isolated series of accounts, as everyone I’ve spoken to says that the demo is fully corrupted for them and it is impossible to actually play the game. Square Enix confirmed this shortly after the story spread on Twitter, but as of roughly 14 hours ago, has yet to offer a timeline or solution.

“We’re aware of issues being experienced while trying to download and play #StrangerOfParadise #FinalFantasy Origin Trial Version. We’re working to resolve this issue and will tweet an update as soon as we can, we appreciate your patience.”

Since then there have been no updates or typical “we’re still working to resolve these problems, we’ll update you as soon as we have solved it” fare for the Stranger of Paradise demo. It’s really unfortunate timing, but this wouldn’t be the first time I’ve had issues with a PS5 game. Hopefully Square Enix can get it going today, because a full 24 hour outage for arguably their biggest E3 reveal can’t be great if it keeps lingering like this. With the Japan side of things awake, hopefully that solution will come at some point today. It also must be tough working from home: something Square Enix units are still doing as of a few weeks ago.