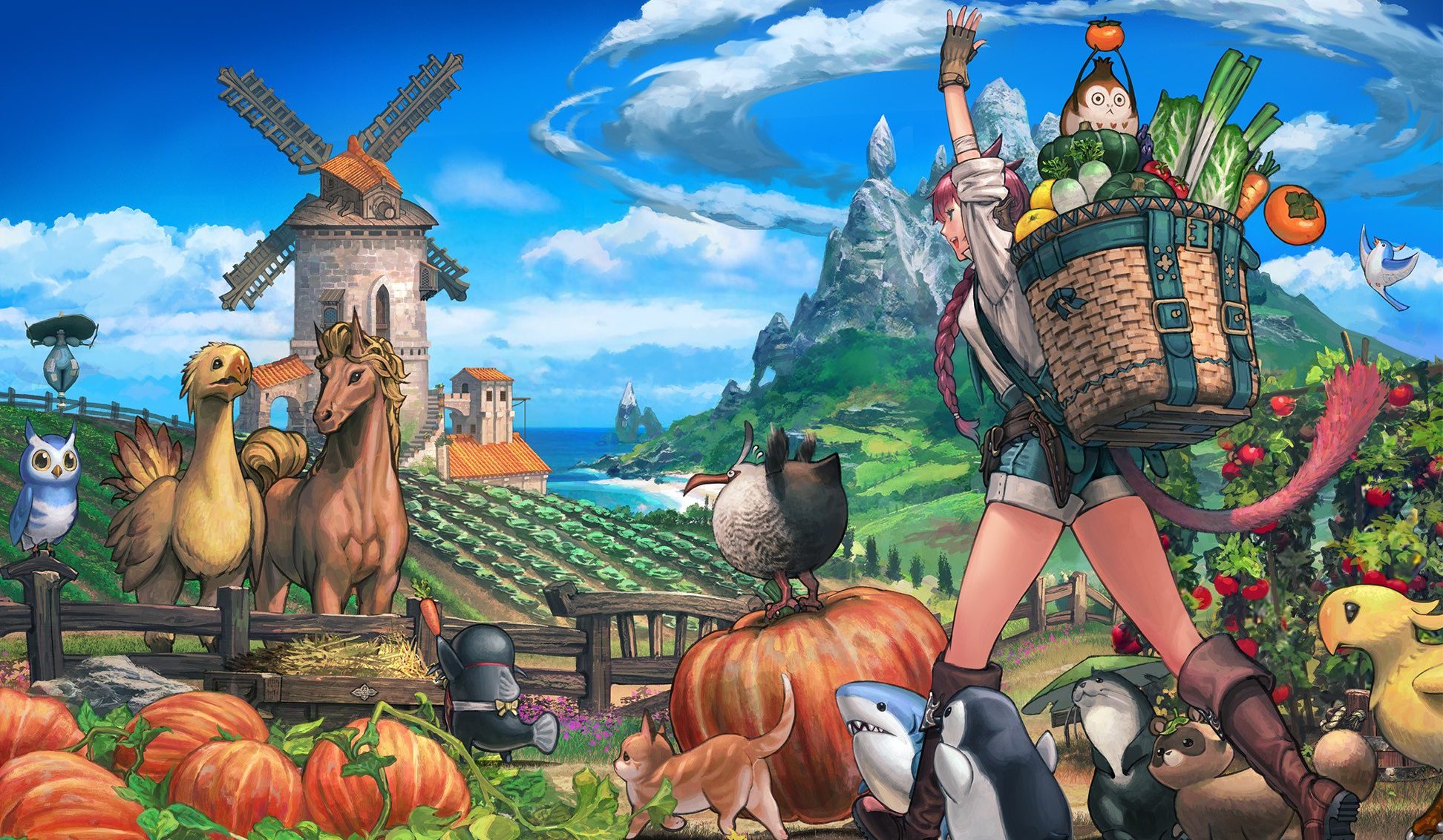 Final Fantasy XIV is still trucking. I never would have expected it playing the original incarnation at E3 so many years ago: stopping, looking around, thinking “surely this can’t be it?” Alas, Square Enix savant Naoki “Yoshi P” Yoshida turned the game around with the tireless efforts of his team, and now we have “A Realm Reborn.” And uh, a ton of successful expansions.

I figured it was high time to check in with Yoshida on how development was going this past year, and to get a little taste of the upcoming Endwalker expansion.

Destructoid: How has the pandemic continued to impact development? Your team was extremely forthcoming about delays with previous updates, which everyone appreciated. Have things stabilized more now going forward?

Naoki “Yoshi P” Yoshida: Even now, most of our staff members are continuing their development work at home, and they are getting used to that environment. However, even if we have been able to create this new work environment rather quickly, we cannot forget the emotional impact that has been brought about by the drastic change in our work environment—something which takes time to heal. Prior to all of this, our team was working together and seeing each other face to face for many years, where we could casually turn to somebody nearby and chat on the spot if anything was on our minds. Additionally, there are some aspects which we can only improve in small increments: for example, assessing workflow that matches this new work environment, mental health care, or the increase in time and resources our lead staff face to manage communication within the teams.

To that end, if I’m asked, “Have you completely returned to the same efficiency as before?” then the answer would be no. If we are to say that our efficiency back then was 100%, then we are still about 2-3% below that. Although this doesn’t amount to much if we look at it over the span of a few days or weeks, if you combine the loss we incur over a few months, this does indeed begin to add up. We are still doing our best to offset this deficit and even trying to create surplus compared to our previous environment, but the ups and downs with the COVID-19 situation here in Japan has led to a lot of emotional strain, so I believe we need to continue to look for ways to make improvements in the long term. Despite all of this, the development team has been able to keep focus on their work, so we’ll all keep on doing our best to deliver content as planned!

How would you sell fans on the Reaper class? What makes them sing in ways that other DPS classes can’t compete with?

Aesthetically speaking, I think a big selling point will naturally be the reaper’s dark vibe and stylish actions. As we’re still continuing development of the job, there’s a limit to the assets we can share, but once summer is over, I should be able to speak in more detail regarding actions and job mechanics, so please stay tuned.

Regarding differences with other melee DPS jobs, naturally the existence of an avatar springs to mind. Please look forward to it. 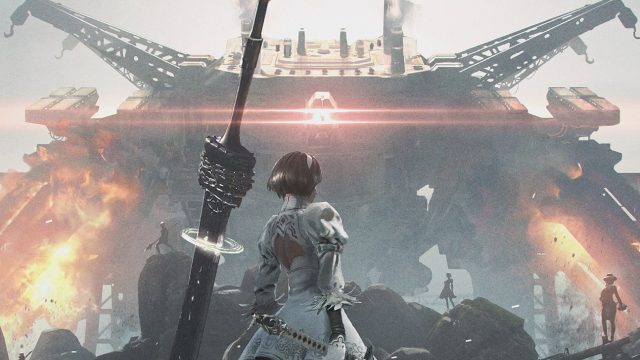 Bringing back the Magus Sisters fits so well with XIV, especially given its penchant for bringing in old fan favorites that are similarly recurring foes. What other characters do you feel could fit this bill, and who is on your wishlist for classic Final Fantasy cast members to eventually appear in Eorzea?

This is a question we get asked from time to time, but frankly speaking, we don’t have a “wish list” of this sort. (laughs) Members of the development team may have their own made-up list of their favorite characters, but we don’t actually have a physical list. There is a reason for this—in developing FFXIV, one of our concepts for the game is a “theme park,” but our goal through that isn’t to create a game where all characters from the Final Fantasy series make an appearance. The FFXIV original story and development surrounding that comes first, and we prioritize content planning based on that mindset. This is because we strive to deliver the best story and game experience through Final Fantasy XIV itself.

However, during the process of shaping the overall story and associated content, if there happens to be a situation or character with similar characteristics from a past Final Fantasy title, there are times when these homages are adopted as a sort of fan service—this time around, it happened to be the Magus Sisters. To be completely honest, though, not even we know what elements or characters we’ll pay respect to next. (laughs)

I’m going to check in again on alliance raids. How successful are they still? I think the accessibility of these is one of the elements that sets FFXIV apart from the rest of the genre, but will you keep doing them until the game ends?

I believe content like FFXIV’s alliance raids are great because it allows for players to have fun taking on challenges in a larger group of multiple parties, which lowers the amount of personal responsibility for each player for a more relaxed experience. It is also an opportunity for us as a development team to invest resources on a larger scale to create epic battles with grandiose presentations. Through this, players who aren’t as skilled at battle content can experience both story and battles, while also raising their gear item level through the equipment rewards from the alliance raids. This content is also meaningful for players that have been taking a break from the game for a little while, as it can help them get back in the groove when it comes to battle content, and also catch up on obtaining better equipment. Considering all of this, I would say that I feel that without a doubt alliance raids are a success. I think we’ll continue creating these until the end of service, but if we can think of good ways to evolve alliance raids, we may look to do so even further. (laughs)

It was actually the desire of the development team to take on a new challenge that led to us going in the direction of original content. They will be leveraging the knowledge, experience, as well as battle mechanic know-how that they have acquired during these past four years with our large-scale crossovers—namely the Return to Ivalice and YoRHa: Dark Apocalypse content—to tackle one of the largest mysteries of Eorzea!