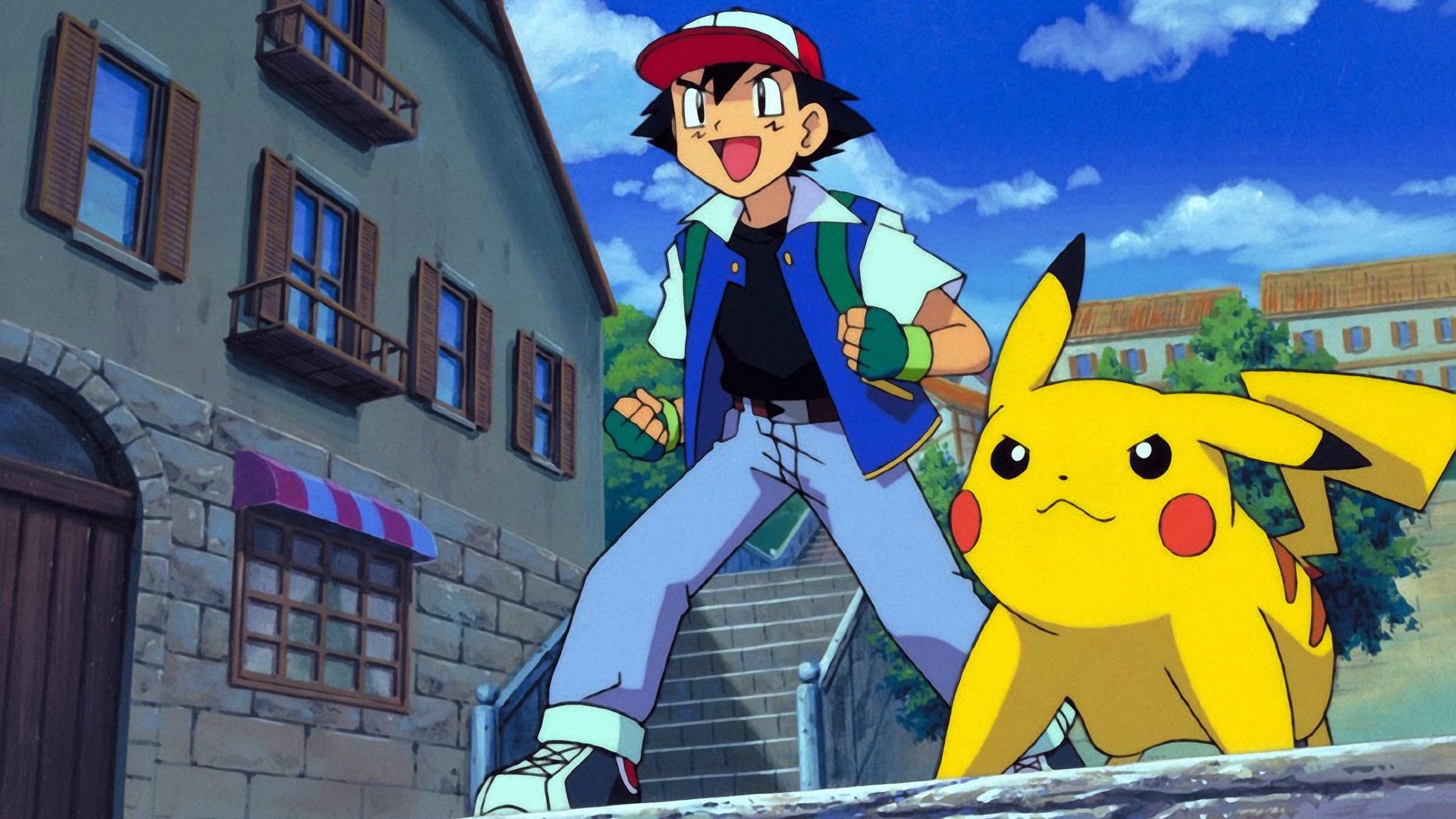 Way back in February, Good Smile Company showed off dozens of Nendoroids in the works, including the Morgana Nendoroid. Among them was a poster for Ash from the Pokémon anime, as well as a Pikachu Face Parts Case. Well today, both of them have gone up for pre-order, with some bizarre restrictions.

Almost as if it is fate, Ash is just as much of a disappointment in Nendoroid form as he is in the anime.

The Nendoroid, created to celebrate the 20th anniversary of the anime, doesn’t really feel like that much of a celebration. Designed after Ash’s look from the first season, it will come with three face plates and a Poké Ball, as well as being able to turn the hat forwards and backwards. In addition, Pikachu will be included and will have another face and lightning effects. That’s all, really. No Charmander, no Squirtle, no Bulbasaur, no Butterfree, and no Pidgeotto. Especially when compared to the Figma for Red, which will come with Bulbasaur, Charmander and Squirtle, as well as Pikachu for those who pre-order. 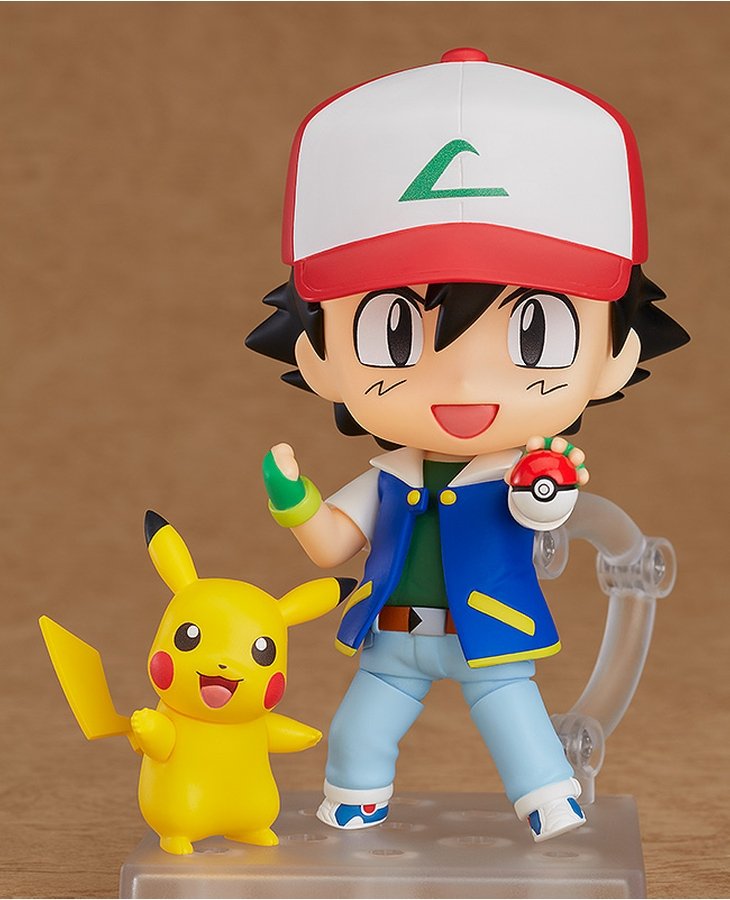 Meanwhile a Pikachu-themed Face Parts Case is also available. In short, it’s a little costume meant to store your extra face plates with a little style. Which is a neat concept, as it looks like the character is wearing a costume of Pikachu.

Now here’s where the catch comes in.

While I recommend keeping an eye on it in case it opens up, it’s likely that both will have to be purchased via a third-party site. Granted this isn’t the first time Ash has been a disappointment, as he’s been doing that for 20 years now.