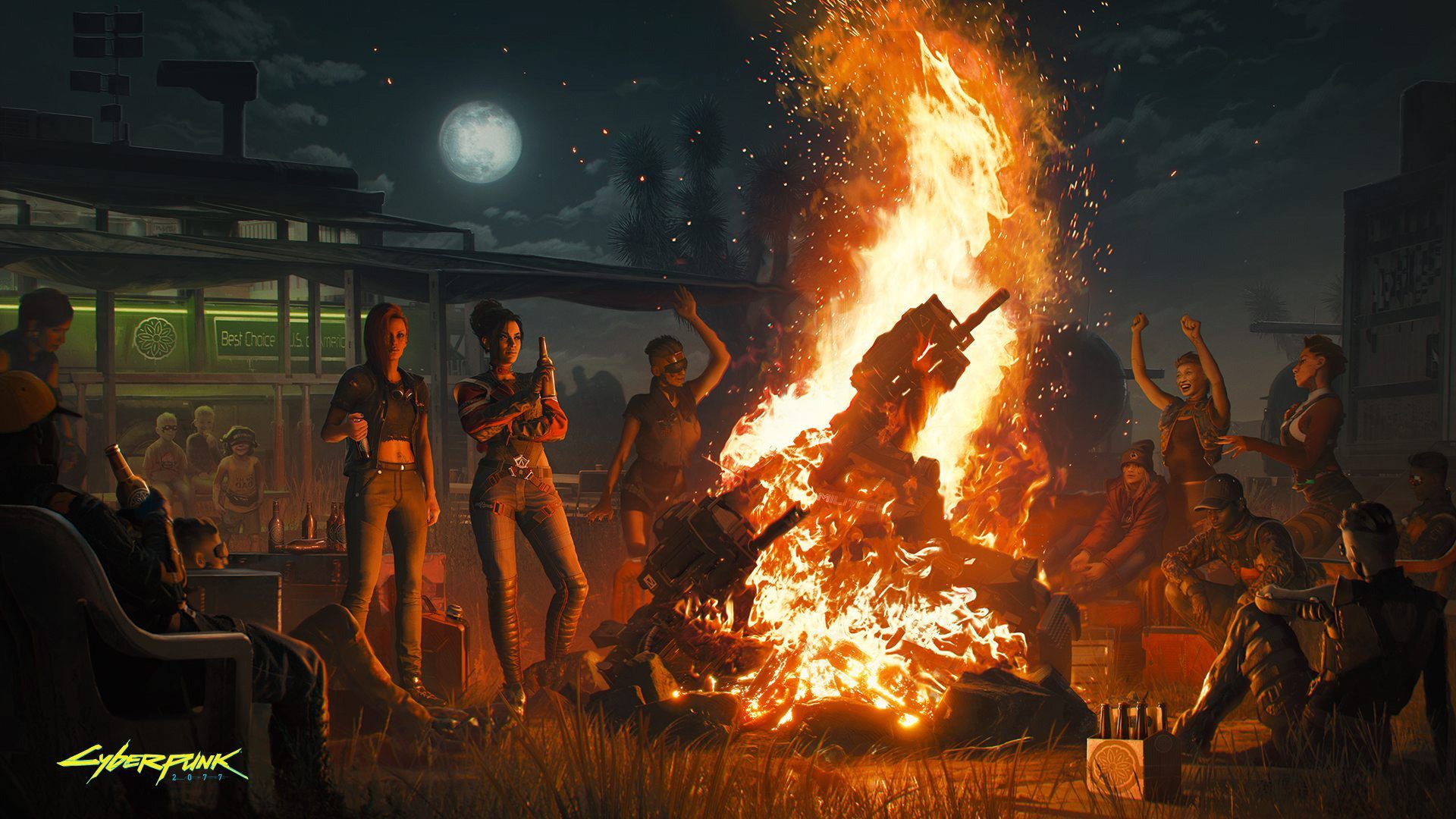 Late March is the new target, assuming it sticks

The ongoing development of Cyberpunk 2077 feels like a constantly shifting target, and for people hoping to wait to jump in until the “time is right” – whenever that’ll be – it can be tough to keep up.

The latest word from CD Projekt Red: patch 1.2 needs “some additional time” in the aftermath of the company’s high-profile data-theft hack. The developer also highlighted the update’s “extensive scope.”

While we dearly wanted to deliver Patch 1.2 for Cyberpunk 2077 in the timespan we detailed previously, the recent cyber attack on the studioâ€™s IT infrastructure and extensive scope of the update mean this unfortunately will not happen â€” weâ€™ll need some additional time. 1/3

“Our goal for Patch 1.2 goes beyond any of our previous updates,” CDPR tweeted today. “We’ve been working on numerous overall quality improvements and fixes, and we still have work to do to make sure that’s what you get. With that in mind, we’re now aiming for release in the second half of March.”

For context, you can see what patch 1.1 did for the game – there were a lot of crash fixes.

As for me, I’m living a Cyberpunk 2077-free life outside of stray headlines like this that wander in. With plenty of games and not enough time to play them, I’m more than fine waiting for these patches, the eventual Xbox Series X and PS5 versions, and patches for those platforms before getting started. I’ve heard plenty of you express your enthusiasm for the game in its current state on PC, and that you’ve had a mostly-good-enough time, but I missed the launch window and I might as well keep waiting.

I could go either way on whether or not I’ll play this game before 2021 is up. It’s shaky over here.