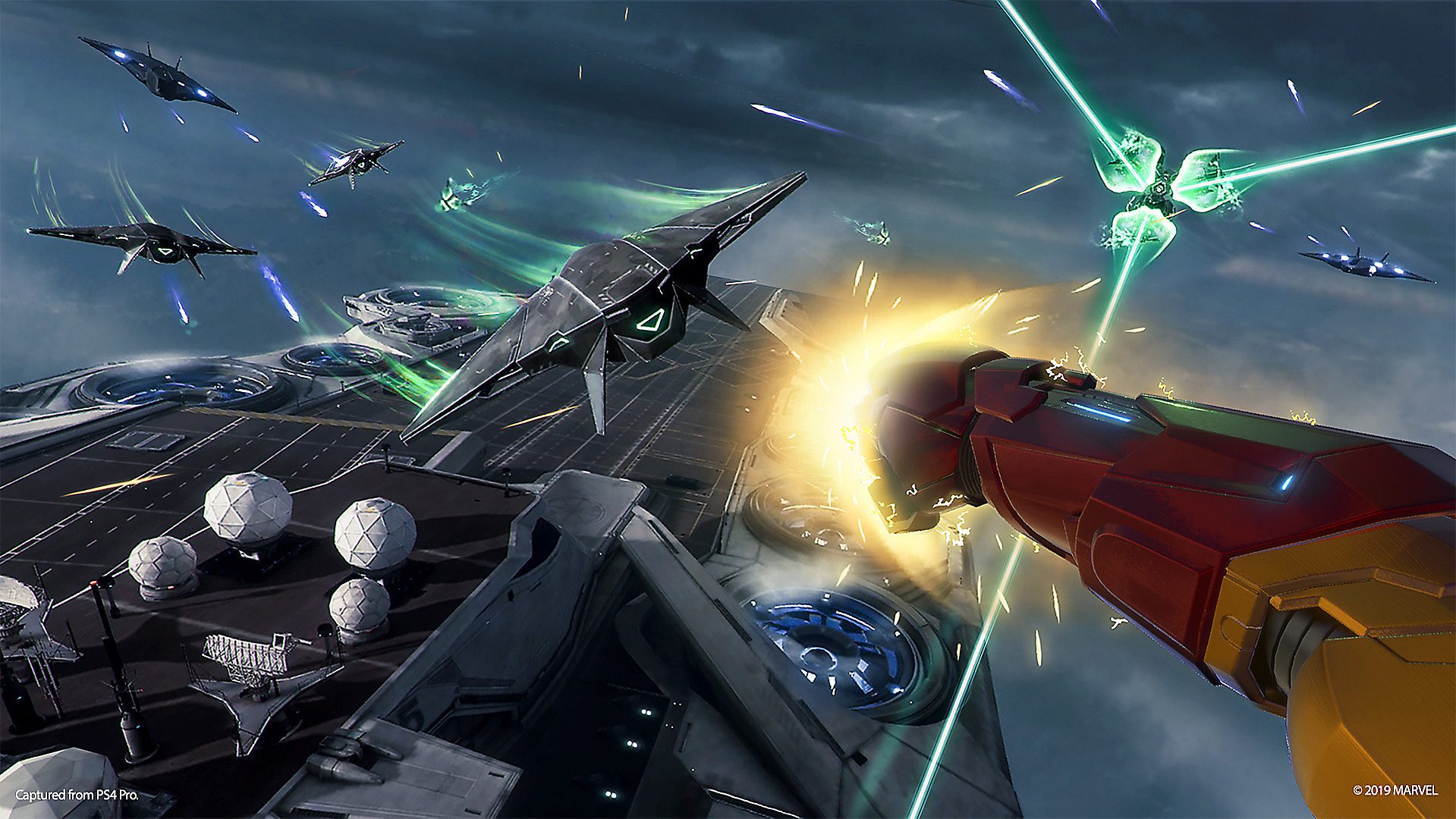 It was originally supposed to launch in February

Sony Interactive Entertainment and Camouflaj have struggled to get Iron Man VR out the door, but this is it: the final (cross-your-fingers) release date. After multiple delays, the PlayStation VR action game is now scheduled to release for PlayStation 4 on July 3, 2020. It’s going to cost $39.99.

I feel like Iron Man VR would’ve been more exciting a few years ago, but my interest has waned now that the Marvel Cinematic Universe has cooled off for a bit and the stakes are low again. Anyone else feeling it? I think there’s great potential – a high-flying Tony Stark simulator with dual PlayStation Move aiming should be cool – but it’s not something I need on day one. I’m sure Chris is still pumped, though!

Premise-wise, it’s fine. The story will probably get the job done. “After several years as a world-famous Super Hero, Tony is attacked by the mysterious Ghost, a hacker and anti-corporate activist who repurposes old Stark Industries weapons. In her efforts to topple his empire, Ghost attacks Stark’s corporate locations around the world, leading to ever-escalating stakes and a final showdown.”

The game also has armor customization, so there could (and should) be some fun throwback nods.

As a word of caution about this and any news related to PlayStation properties: don’t look at the replies if you can help it. If you click a PlayStation tweet – literally any PlayStation tweet – and you glance downward, even for a split second, you might be hit with Last of Us Part II spoilers.

People are too easily amused.