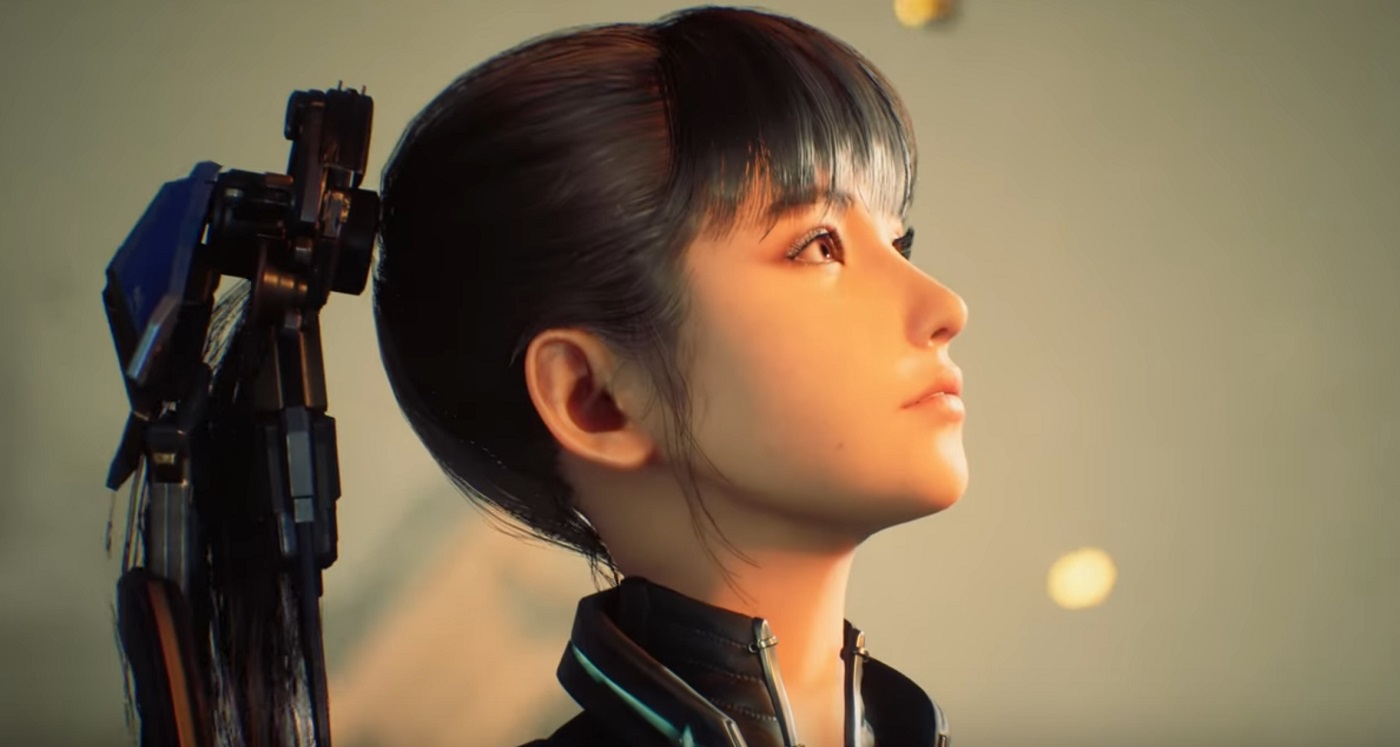 During today’s State of Play presentation, developer Shift Up released a new gameplay trailer for its previously teased hack ‘n’ slash adventure Project EVE, which has now been officially titled Stellar Blade. It will launch as a PS5 exclusive at some point in 2023.

Previously shown off during a State of Play presentation one year ago, Stellar Blade follows a powerful mercenary, Eve, as she spearheads a mission to bring humanity back to Earth, following a violent expulsion at the claws of a monstrous force known as “NA:tives.” It is up to Eve and her military friends to take back Earth from its occupiers.

Equipped with amazing acrobatic ability and cybernetic weaponry, Eve will slice ‘n’ dice her way through an army of enemies, while upgrading her weapons, skills, combat maneuvers, and high fashion with the expenditure of gathered XP, which in the Stellar Blade universe is known as “Beta Gauge.” It looks suitably flashy and action-packed, with an opulent and special-effect-packed presentation style. One worth keeping an eye on for the Devil May Cry and Bayonetta crowd methinks.

Stellar Blade will launch exclusively on PS5 in 2023. Next year is filling up fast.