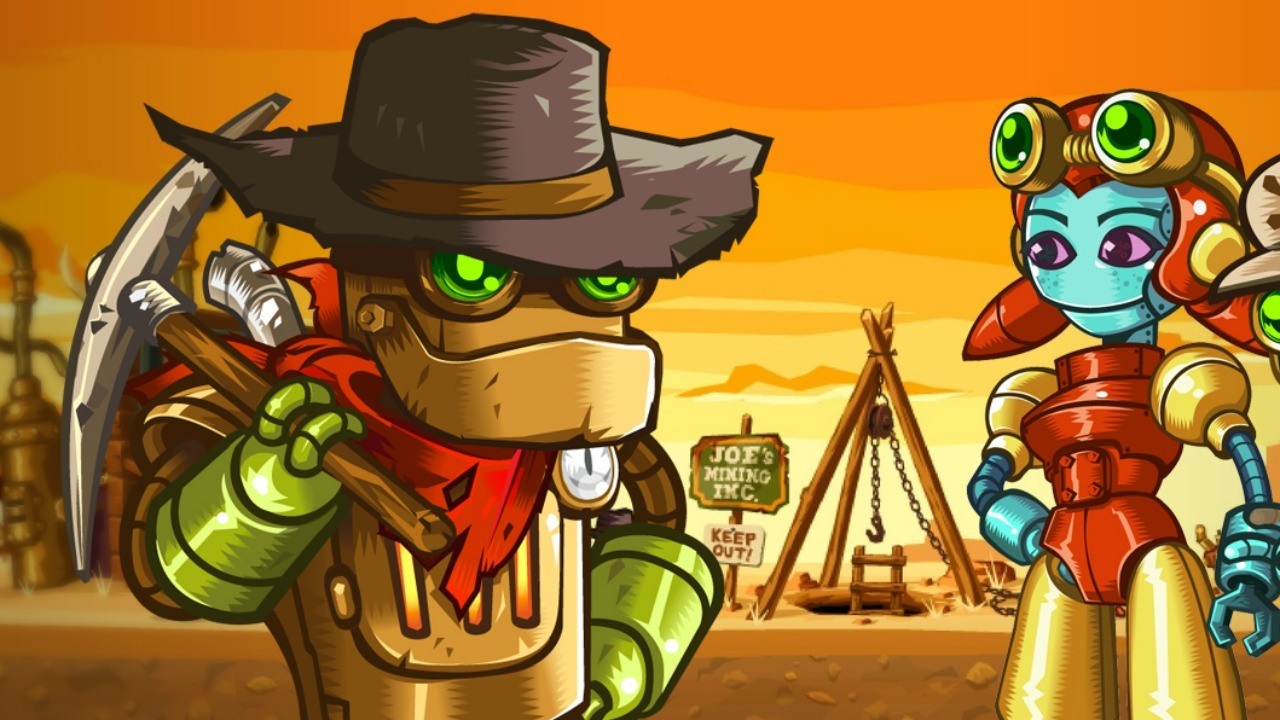 The Telegraph will spotlight what’s next for SteamWorld

The team behind the genre-spanning SteamWorld line of games is planning a special broadcast. The SteamWorld Telegraph: Special Broadcast will show what’s next for the crew on January 23.

The special broadcast will take place at 9:30 a.m. PT / 12:30 p.m. ET on January 23, 2023. There’s no note yet of where this will stream, but a link will be shared on the SteamWorld social account when that’s ready to be announced.

Folks, you're hereby invited to the SteamWorld Telegraph: Special Broadcast. Come see what's comin' up next for SteamWorld.

As for the content, it doesn’t seem like anything specific has been teased just yet. The team has apparently been looking around at a bevvy of projects, and we’ll just have to wait until Monday to see what exactly the studio is doing next.

Thunderful has been working on the SteamWorld series for years, stretching back to early games like SteamWorld Tower Defense and what many might consider its breakout, SteamWorld Dig. Several more SteamWorld games followed, ranging from the tactical Heist and deckbuilding Quest to another Dig. And, also, The Gunk. Not sure if that one ties into the SteamWorld universe or not, to be honest.

Either way, the Thunderful crew has made some wonderful games that have jumped across genres in the past. The past report from Thunderful included several different possibilities, ranging from SteamWorld Headhunter to a city-builder, turn-based game, and puzzle game. We’ll see what new horizons the SteamWorld team is pursuing on Monday.