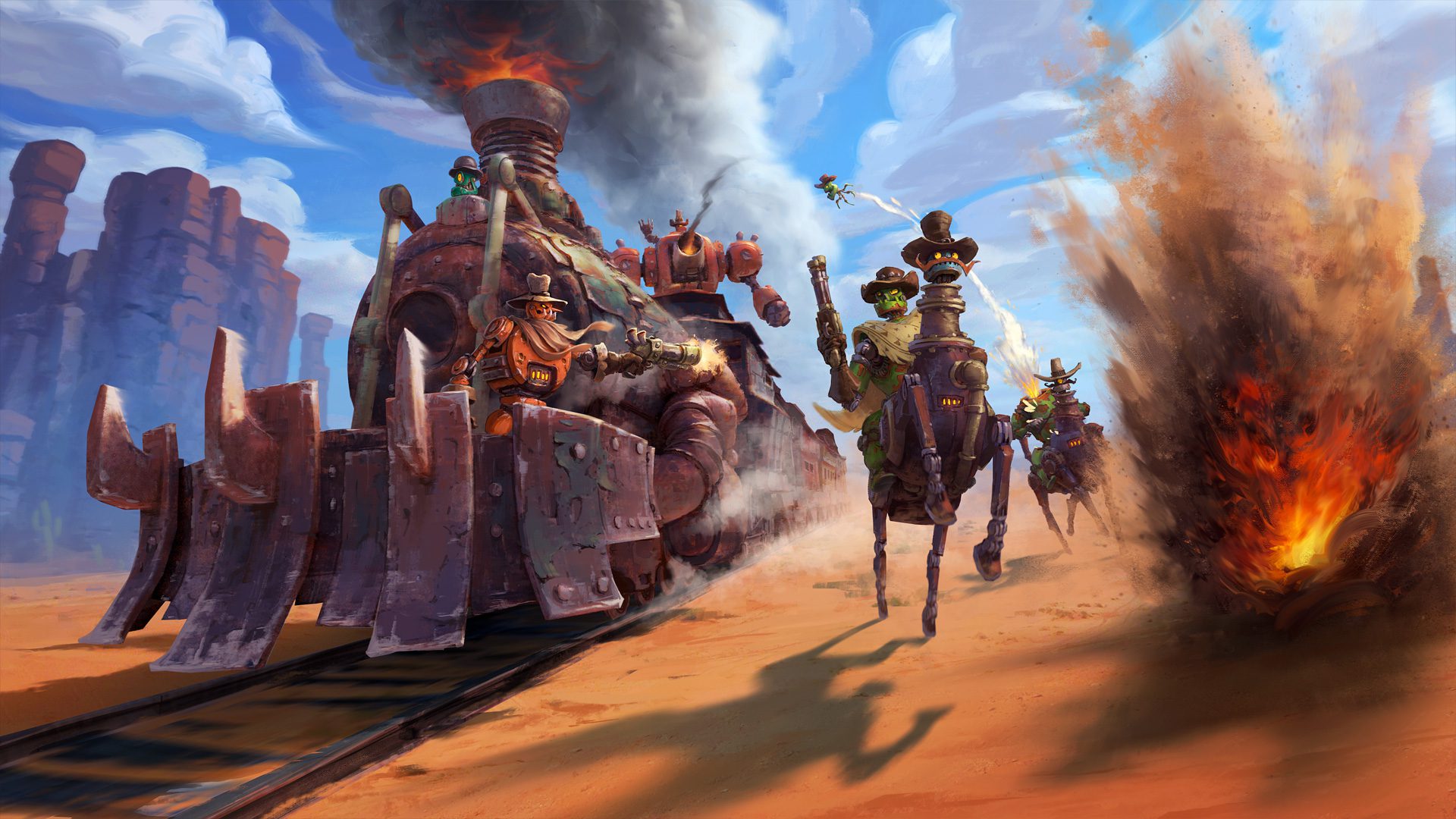 The next SteamWorld game will be 3D

Announced this morning at the Thunderful World showcase, we’re getting another SteamWorld game — and it won’t be 2D. The next title, SteamWorld Headhunter, already seems to be riding the line between “cozily familiar” and “more ambitious.”

The teaser trailer doesn’t have gameplay footage, but the premise is clear.

As shown at the end of the video (and in the logo itself), it seems players will be able to latch onto different robo-cowboy bodies using a little head with appendages.

“Taking the series in a fresh direction, SteamWorld Headhunter is a stylised and colourful, third-person co-op action adventure with a head-popping twist,” said Thunderful. “While maintaining the style and charm that’s helped make SteamWorld such a beloved franchise, this move into 3D represents a brand new approach to the series. Thunderful are excited to share more about their vision for this internally developed title soon.”

Based on the artwork, which shows a tiny robot head perched on a roaring train, I’m hoping for some Super Mario Odyssey-style madness. This series does such a great job of presenting engaging gameplay hooks in cool settings that have more depth (and lore) than they first let on, and that’s where the bar is set for SteamWorld Headhunter as well.

The team says the new game “directly follows the (literally) earth-shattering events of SteamWorld Dig 2.” Platforms and a release window haven’t been announced. The fact that we’re only getting a teaser trailer and concept art makes me think this is quite a ways out. 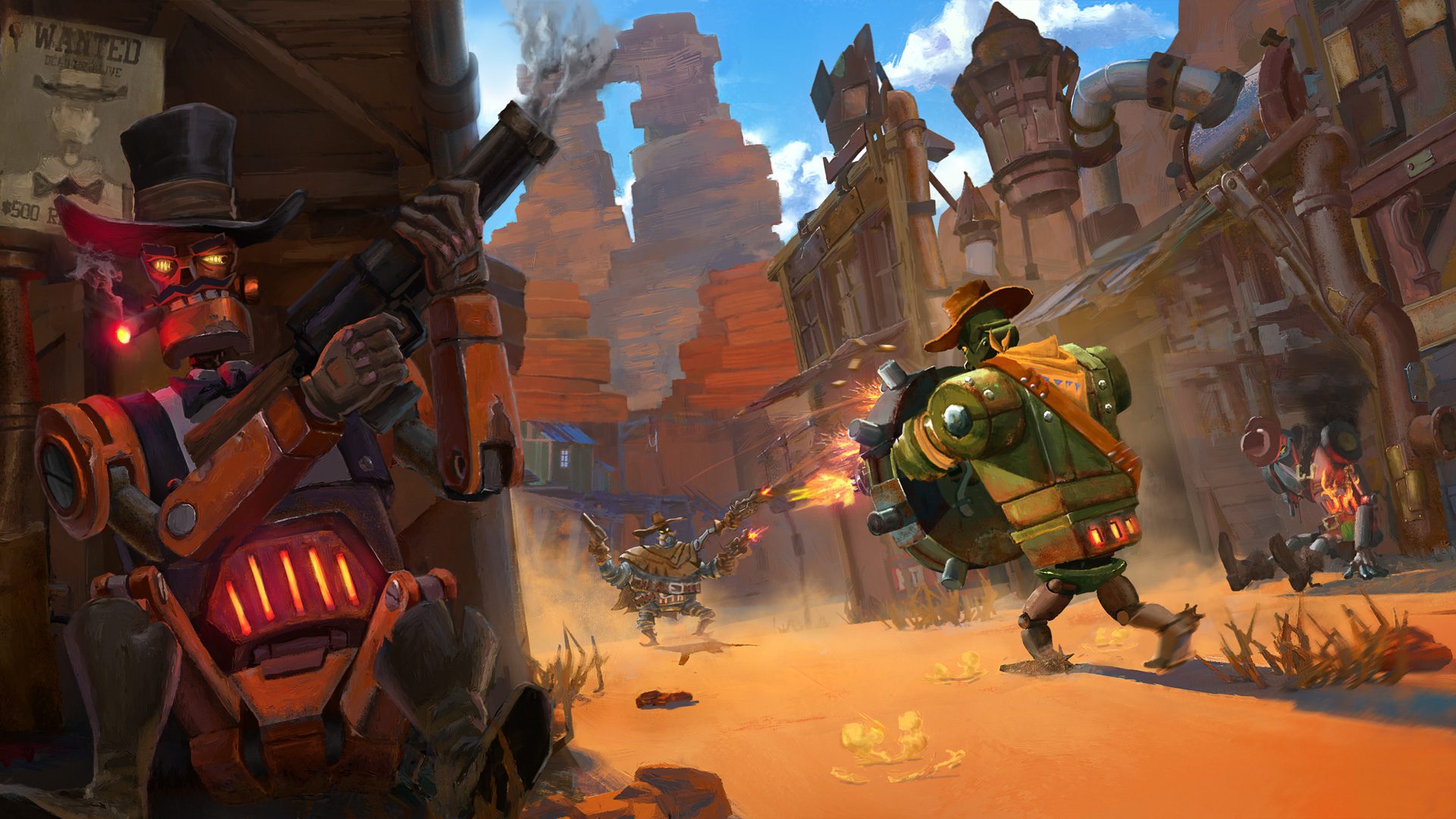 In November 2020, Image & Form said it would create new SteamWorld games and that it was “not ruling out sequels.” If you’re wanting another 2D game (SteamWorld Dig and SteamWorld Heist tend to get the most vocal adoration), then there’s hope yet.

If you’d like to scratch the surface of the multi-genre SteamWorld series, one of the best titles — SteamWorld Dig 2 — is currently free to claim and keep on GOG and Steam.