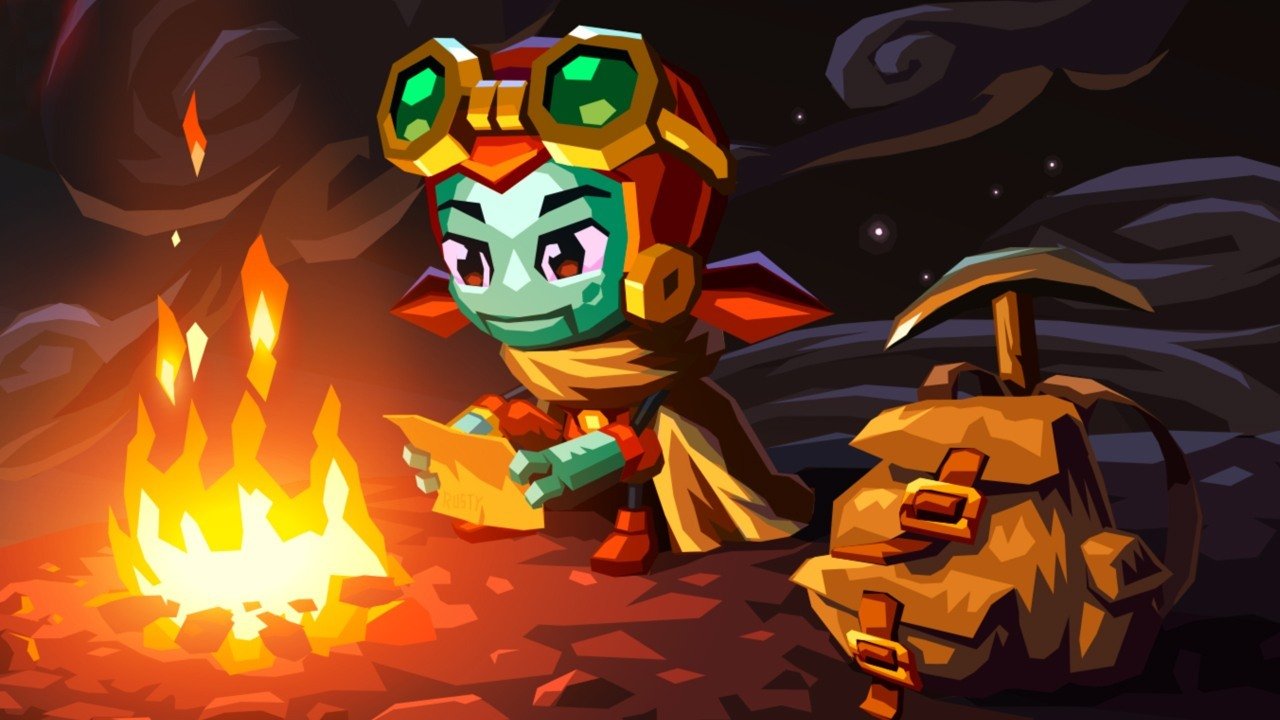 Work your way up and down the shaft

The first time I played the original SteamWorld Dig, I completed it all in one sitting. Calling it “addicting” would be an understatement. Image & Form recently showed off a demo of its sequel, SteamWorld Dig 2, during a live stream with Nintendo of Europe, and it looks absolutely fantastic so far.

Dorothy, a character from the first game, is the star this time around. Mechanically, this appears to be very much an extension of what made the original so special. The most immediate, noticeable change is the fluidity and speed of movement. Everything looks great as you sprint and wall jump your way around the environments.

A new feature, not shown in the demo, is the ability to reassign cogs used to upgrade various gear. Some situations will call for more armor rather than weapon damage, and it’ll be up to player discretion how to divvy up their stats in each scenario.

Brjann Sigurgeirsson, CEO of Image & Form, made a point of stressing that boss battles will be much more prevalent as well. Towards the end of the video, we get our first real glimpse of what he’s talking about. This boss is supposed to be something of a throwback to the last boss from the original game and seems to lend a sense of scale as to what we can expect. It’s already clear that Dorothy is going to end up a lot more powerful than her predecessor. 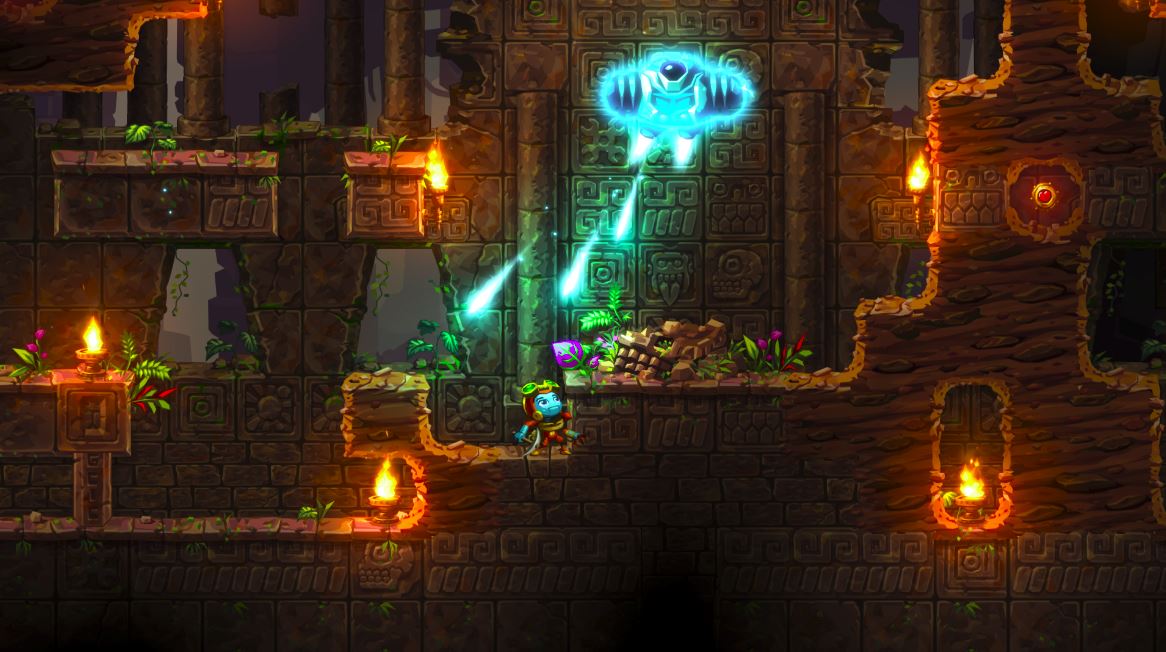 The last juicy tidbit is that SteamWorld Dig 2 actually takes place between the events of the first game and SteamWorld Heist. Image & Form appear to be creating some kind of overarching story across the series. The gameplay has always been the most important aspect, but it’ll be interesting to see how well they can pull this off.

Here’s the video showing off the demo (it starts at roughly 2:33:10) if you’d like to check it out for yourself.