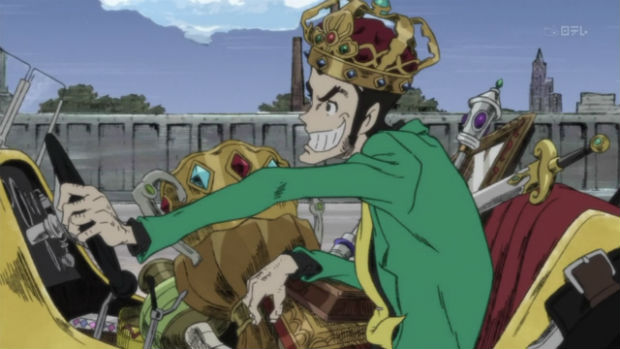 Steam just keeps on growing at a steady pace, and thanks to the recent Steam Dev Days event, we have a little more information on how Valve is going to continue their plans for world domination. According to a slide from the event, Norway, Australia, Indonesia, New Zealand, The Philippines, Singapore, Malaysia, Japan, Thailand, Mexico, Canada, Turkey, and the Ukraine are all going to have their currencies accepted in 2014.

That recent user count of 75 million is most likely going to increase due to this announcement, and Valve has another trick up its sleeve — they also want you to be able to transfer cash between wallets. I’m looking forward to seeing all of the advances Steam makes this year, including the impact of the Steam Machine initiative.