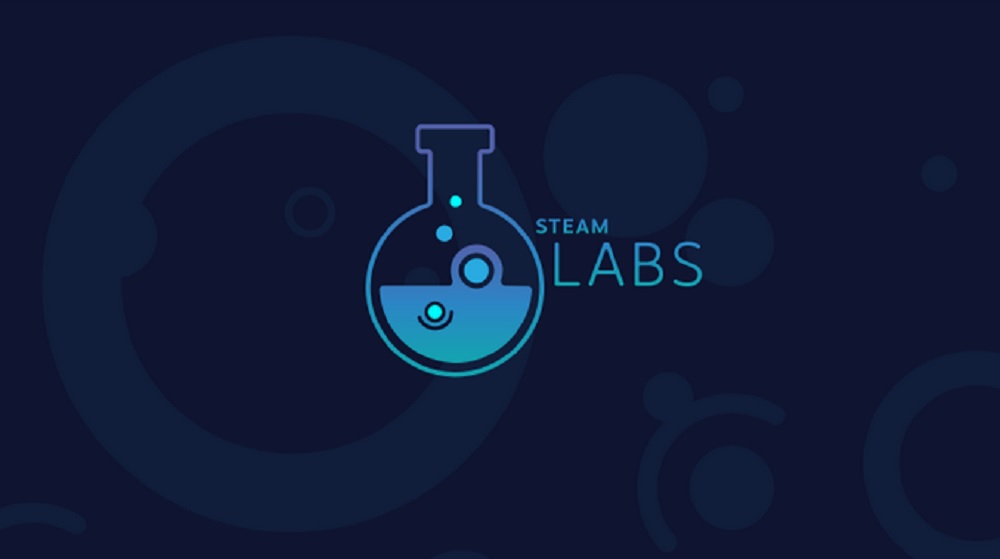 Steam is full of games. Full of ’em! On any given week more games can launch on Steam than any other platform, and Valve stepped in with a method to curate them better through an experimental feature. So experimental in fact, that it’s called “Steam Labs.”

You’ve heard the murmuring of Steam Labs for a while, but Valve is launching three new concepts this week through the program, all based on curation. The first is “Micro Trailers,” which showcases six-second quick trailer for games in a Matrix Reloaded Architect fashion so you can “digest them at a glance.”

The second idea is “Interactive Recommender” which mines data of your playtime and points you toward other games. Then there’s the “Automated Show,” which is a 30-minute video that runs through “hundreds of games” that compromise the latest list of Steam launches.

Now in theory, this sort of stuff is a win-win for Valve and consumers alike. You can opt to turn them off if you want, or be introduced to new games you might enjoy, which is a sale for Valve. As long as this sort of stuff doesn’t get too intrusive (99% of the time my Steam app is on the library page, devoid of ads), I don’t think there will be a problem.

You can opt into any of these here.