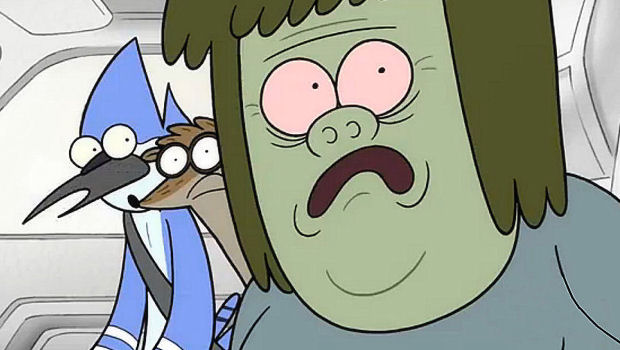 The recent discovery of an “Xbox Support” section on Steam’s forums has ignited rumors that Valve’s popular digital service may be heading to the Xbox 360 in the near future. The section was buried deep in the boards, but Steam users are experts at digging stuff up. You’d think Valve would know that … or maybe they did!

Despite the rumors, it’s entirely likely that the section could be for Valve’s existing Xbox 360 titles. Valve likes Steam to do its own thing, which runs contrary to Microsoft’s equally controlling practices, which is why we’ve never seen the service on an Xbox before. Still, it wouldn’t be the first time Microsoft has bent for Valve, so who knows?

In any case, speculation abounds!