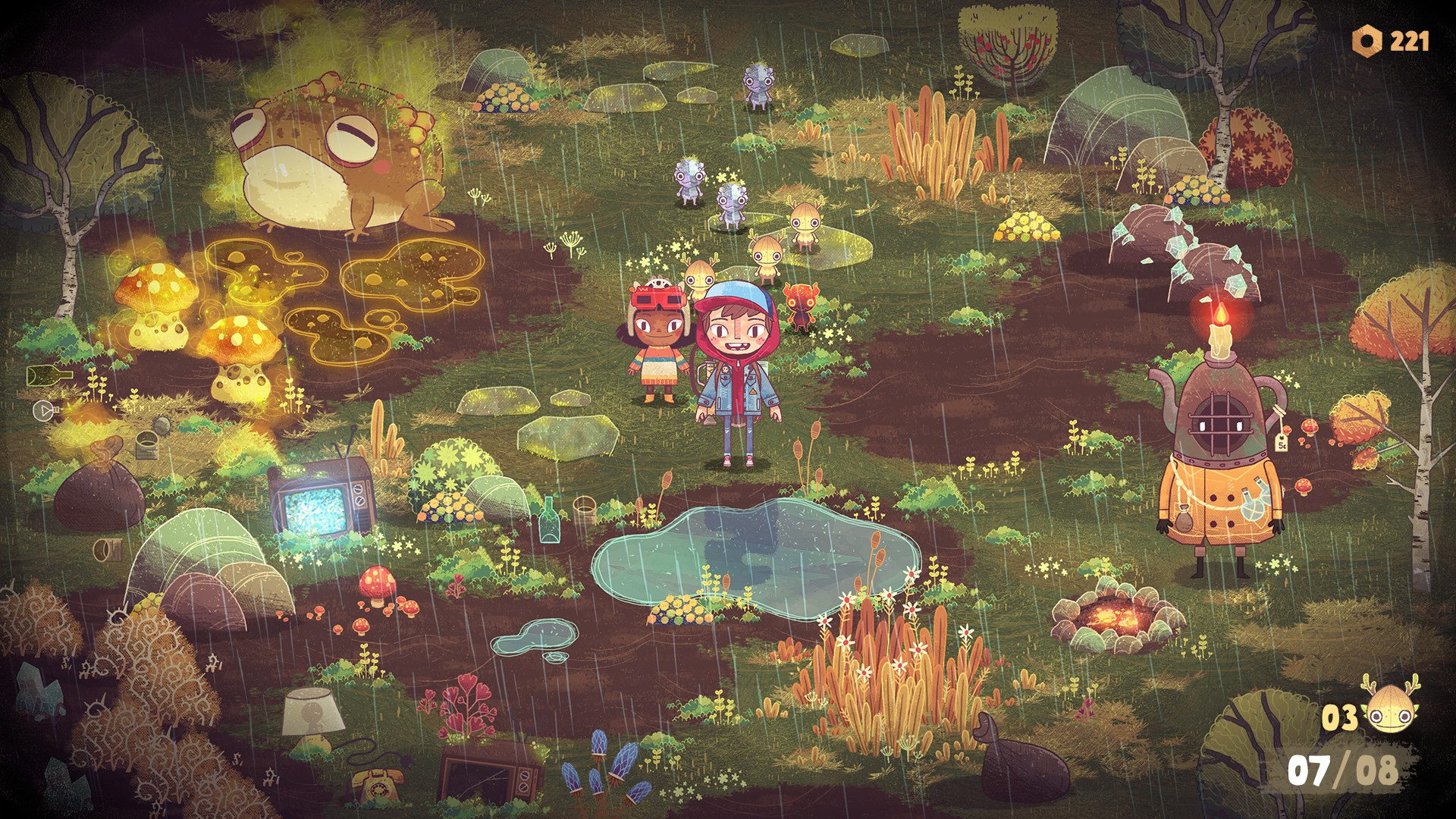 My inbox is unusually flooded with demos this afternoon thanks to Steam Game Festival: Summer Edition, a nearly week-long showcase of upcoming PC games. It’s a great problem to have.

The Steam Game Festival landing page breaks things down by genre – action, RPG, simulation, horror, and several others, including VR – but it’s still an overwhelming sight unless you know exactly what you’re looking for. (On that note, this is one of those times when wishlists can really come in handy.)

I skimmed through the super long list of demos and landed on these recommendations:

Some of the Steam Game Festival participants don’t have their demos listed yet (Ghostrunner, KeyWe, and Inmost, to name a few), but I assume the switch will be flipped later today as needed.

The event runs until 10:00 a.m. Pacific on June 22, and beyond the playable portion of the showcase, there will also be developer chats, Ask Me Anything sessions, and livestreams if you want to dig deeper.

If you find a demo that’s worth our time, let the rest of us know! I gotta check out The Wild at Heart.