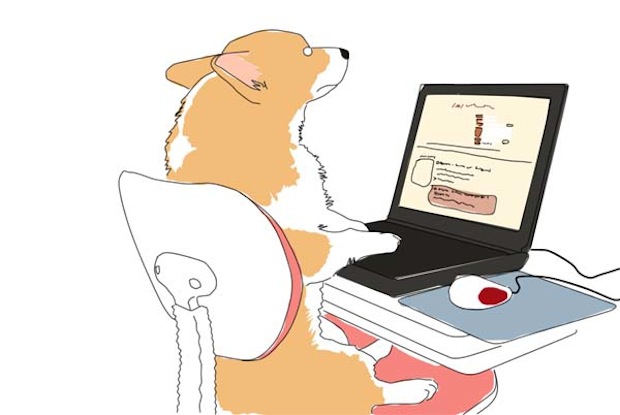 Valve announced today that the first non-game software titles are heading to Steam on September 5. Specific titles were not given, but we know that everything from creativity to productivity software will be offered. Valve says that more titles will be added follwing the launch, and developers will be welcome to submit more via Steam Greenlight.

Some of the new titles will offer Steamworks support like auto updating, saving to your Steam Cloud, and easy installation.

“The 40 million gamers frequenting Steam are interested in more than playing games,” said Mark Richardson at Valve. “They have told us they would like to have more of their software on Steam, so this expansion is in response to those customer requests.”