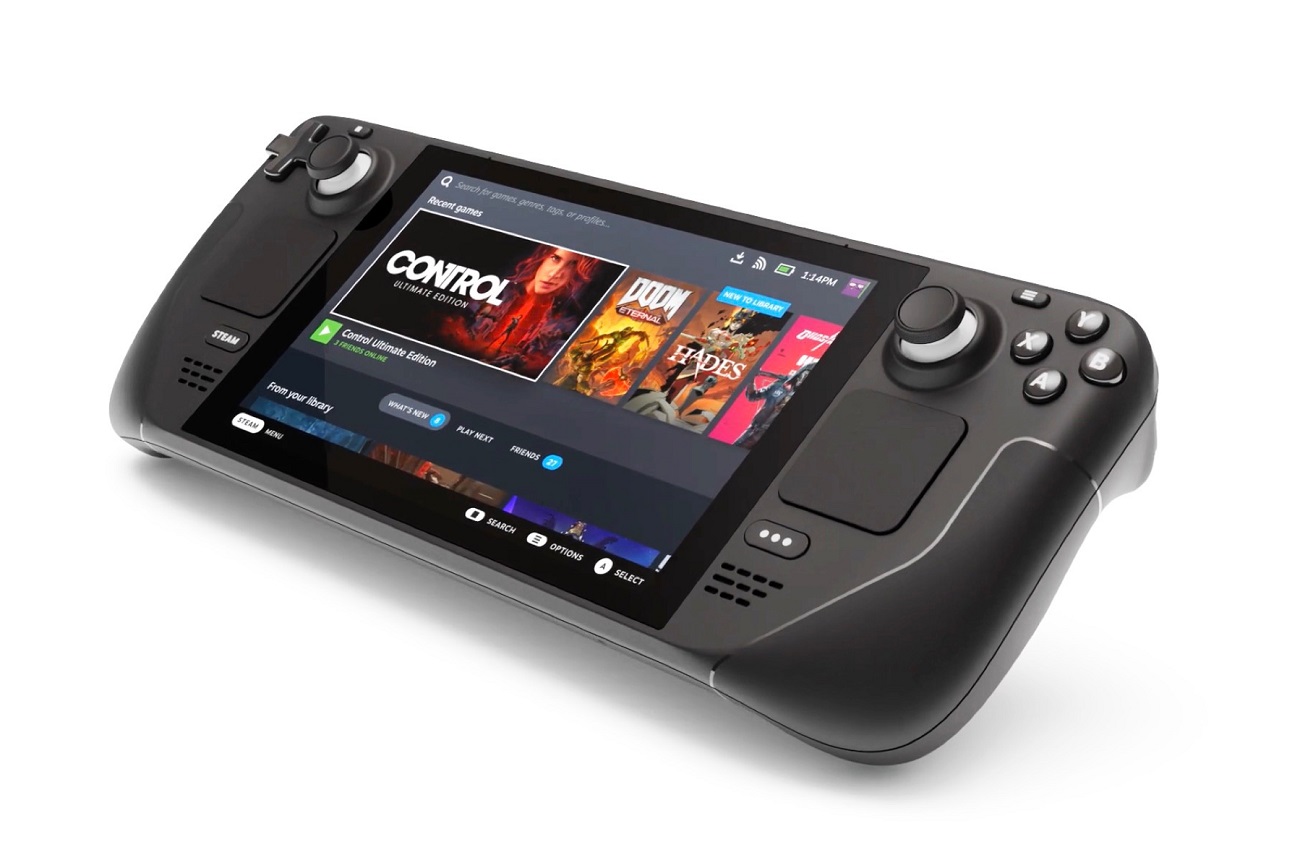 Yesterday saw Britain hit with the highest temperatures the country has ever recorded, part of an increasing, (and highly worrying), weather crisis that is battering Europe. In response to the climate, Valve has issued a warning regarding the use of its recent handheld PC hardware, Steam Deck.

In a statement issued by the developer/publisher, Valve noted that the Steam Deck, though a hardy piece of kit, is designed to work at ambient temperatures sub-35°C. Should the exterior temperature reach or even exceed this level, the Steam Deck will being to throttle its own performance in order to prevent damage to its fine circuitry and physical infrastructure.

For our friends in the midst of a heatwave, a quick note about Steam Deck in high temperatures. Steam Deck performs at its best in ambient temperatures between 0° and 35° C. If the temperature gets higher than this, Steam Deck may start to throttle performance to protect itself.

Should temperatures climb even higher, with the internal APU (Accelerated Processor Unit) reaching anywhere the real of 100°C, then the Steam Deck may shut down entirely, in order to prevent both itself and the user from potential injury. It’s incredibly powerful tech, no doubt about it, but it sure ain’t indestructible. Nintendo recently issued similar warnings regarding its own handheld platform, Nintendo Switch, given the players’ penchant for using the respective hardware when out and about.

So, if you’re lucky enough to have already received your Steam Deck, take it easy this summer. And that goes for yourself too. Stay cool, stay hydrated*, and stay well away from the midday sun. And for those of you still waiting on your own little black box, Valve recently noted that it intends to double the output of Steam Deck deliveries over the remainder of 2022.

Disclaimer: Your Steam Deck/Nintendo Switch DOES NOT need to stay hydrated.