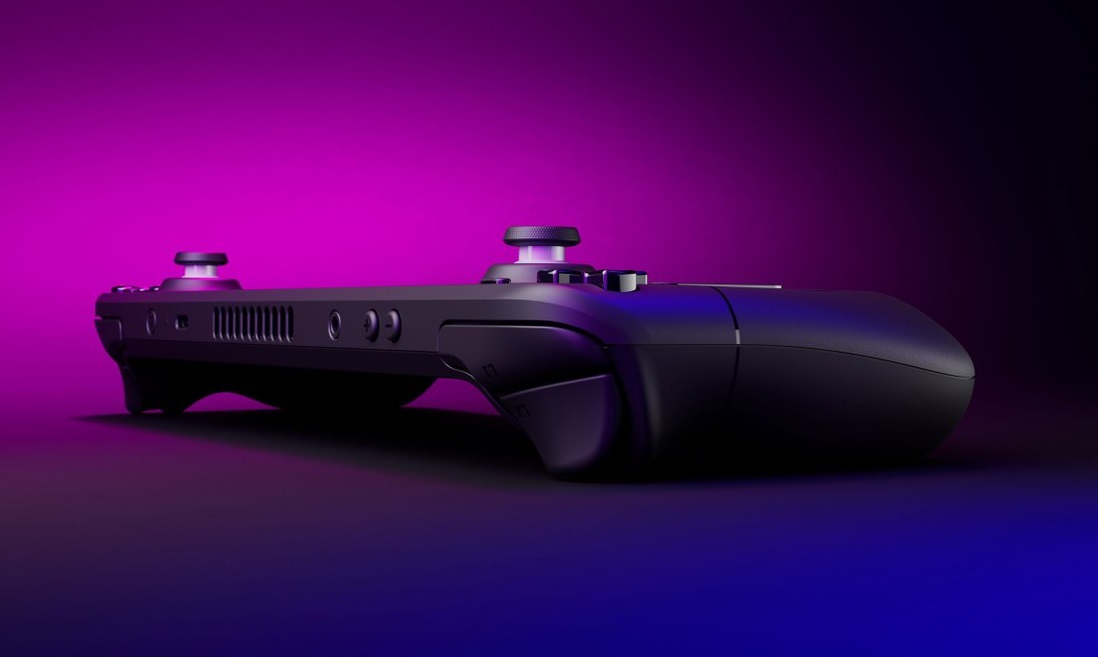 Following up on its recent promise to increase the production and distribution of its Steam Deck hardware, developer Valve has announced that it is on track to double the number of consoles currently headed to its eagerly-waiting army of pre-order customers.

Speaking on Twitter, Valve noted that customers in the “Q2” reservation bracket should have already received their confirmation email, with Q3 confirmation emails expected to arrive in the coming fortnight. Customers should think fast, however, as they only have three days to confirm and pay for their chosen model, which will lock in their order and see their lil’ black box begin the journey to their front door. Those still waiting on their email can check the status of their order at the Steam Deck store.

Valve’s Steam Deck has proven to be yet another victim of electronic component shortages. Ever since the global COVID-19 pandemic severely impacted international production and shipment industries, manufacturers have struggled to meet their initial targets for hardware rollout. The delays that currently affect the Steam Deck platform have also affected the production and distribution of consoles such as Sony’s PS5, Xbox’s Xbox Series X/S, and Nintendo Switch, as well as graphics cards for PCs and tech markets outside of the gaming sphere.

The Steam Deck officially launched in March 2022, and currently supports well over 2000 titles.

Hello! Some great news on the production front. We just sent the last batch of Q2 emails, and we’ll start sending Q3 reservation emails on the 30th.
Production has picked up, and after today we'll be shipping more than double the number of Steam Decks every week! pic.twitter.com/kAHE0zRrV7