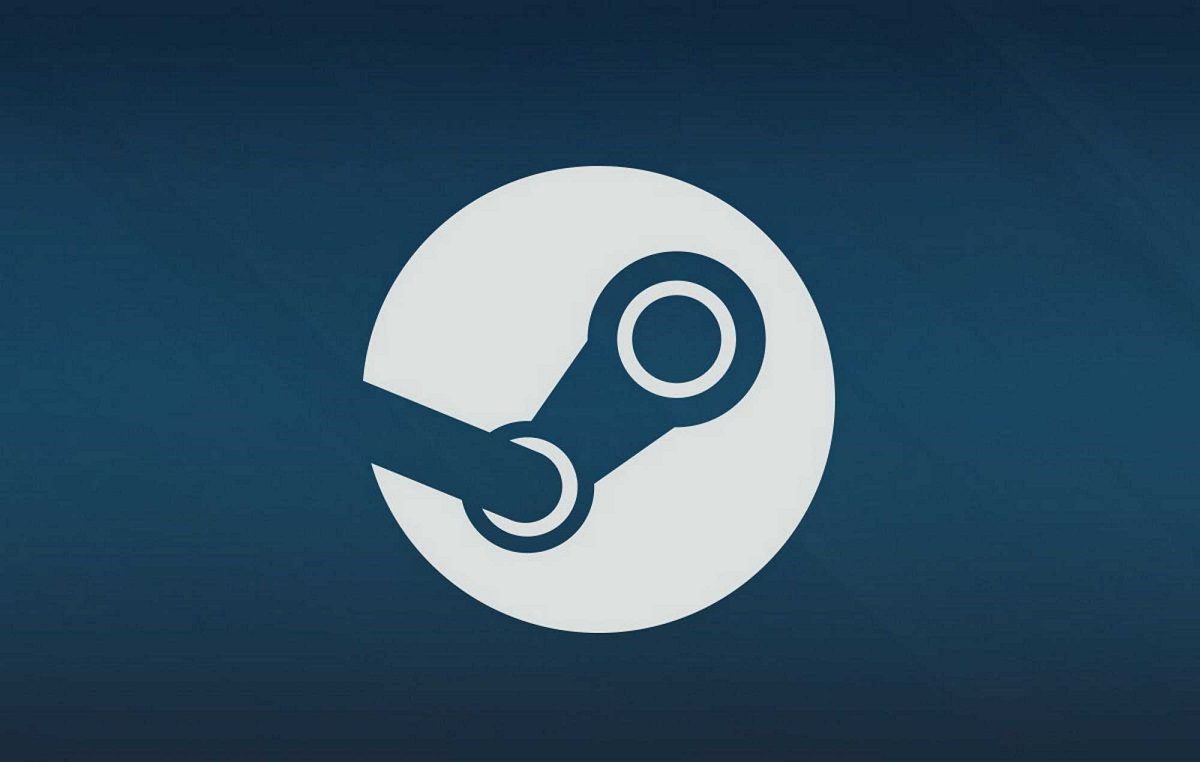 On Sunday, November 28, PC games platform Steam celebrated a new record for the most concurrent users, with an incredible 27 million Steam users logged in simultaneously. Of this number, almost eight million were live in-game.

The figures, first reported by PC Gamer, mark a new high for the Steam platform. Helping to boost the service’s regular weekend performance was both the long Thanksgiving weekend, as well as Steam’s own Black Friday sale — both of which gave users cause to log in and commence gaming/shopping. In regards to the games themselves, it’s mostly business as usual, with Valve shooter Counter-Strike: Global Offensive entertaining around 915,000 players, while MOBA Dota 2 saw a smaller, but still impressive 677,000 players. It is, after all, what Thanksgiving is all about.

The Black Friday/Autumn sale continues until December 1, so you still have a few days to jump on the Steam dashboard and bag a bunch of titles that you will never download. Among the games currently available at a discounted price are ArcSys fighter Guilty Gear Strive, Guerrilla Games adventure Horizon Zero Dawn, Rockstar’s Red Dead Redemption II, Remedy Entertainment’s weird Control, and the explosive id shooter Doom Eternal. In regards to newer titles, there is currently 35% of Marvel’s Guardians of the Galaxy and 30% of zombie smasher Back 4 Blood.