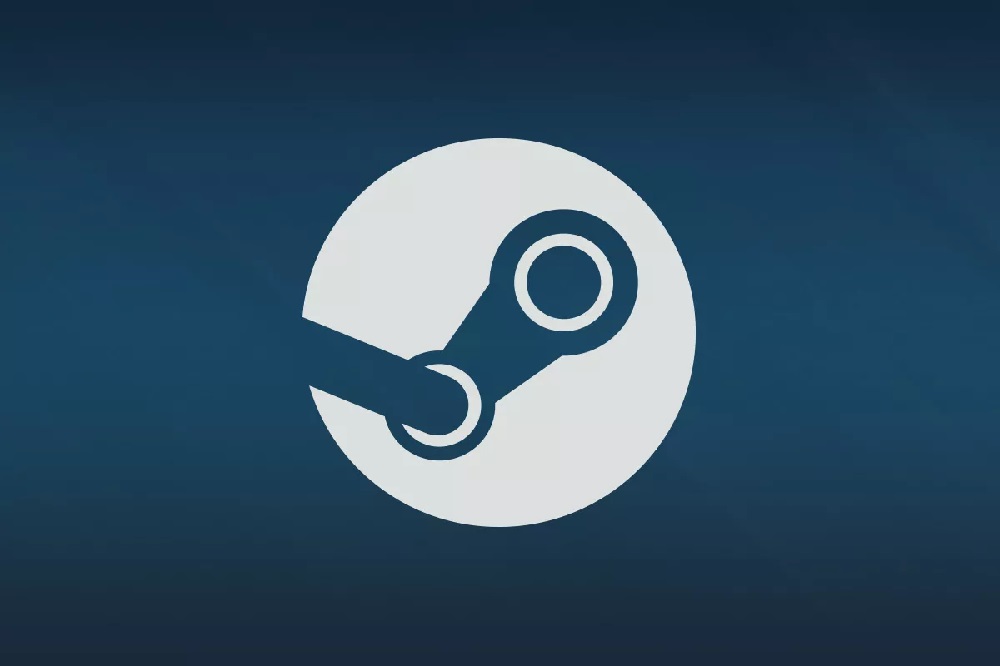 It seems this past weekend was an incredibly popular one for PC gaming. Software platform Steam succeeded in breaking its previous concurrent user record, as 18,801,944 players all jumped online at exactly the same time, Sunday afternoon around 08:30 CST / 14:30 BST.

This colossal number tops Steam’s previous concurrent player milestone of 18,537,490, which was recorded back in January 2018. Though, as noted by PCGamesN, this previous record saw more players actually “in-game” at the time, as both figures include Steam users who are in-store or even just idling on the dashboard.

Rather than be put down to any single reason, or major release, the mass gathering simply appears to be “one of those things.” Even the NFL’s Super Bowl LIV cannot be factored in, as the timing was long, long before kick-off. Regardless of the reason, the record-breaking number will be cause for celebration for Valve, a sign that its PC gaming platform continues to grow, some 17 years since its initial implementation.