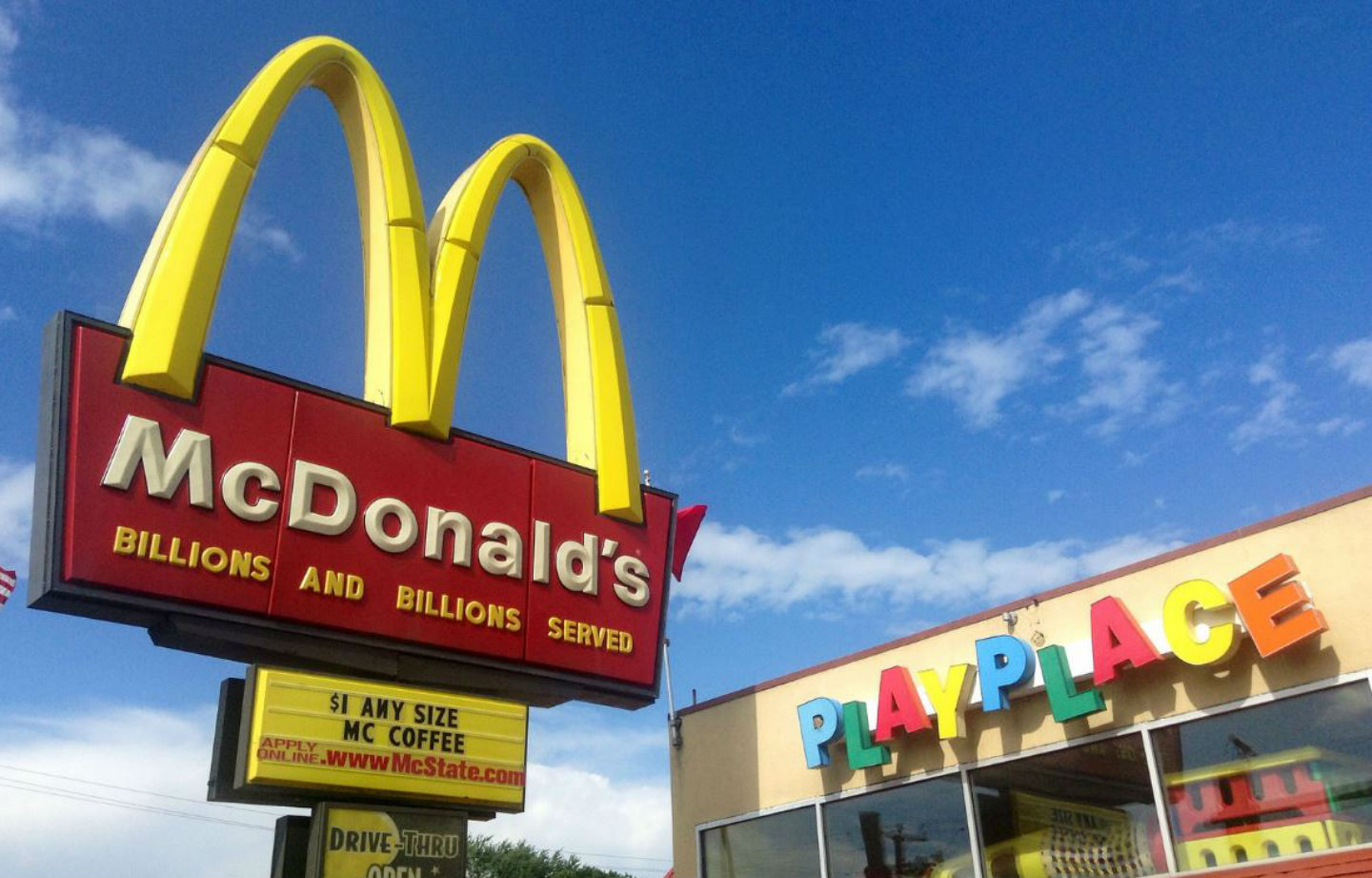 Where do they go from here?

Steam user “amusedsilentdragonfly,” you are now a legendary statistic.

As found by the service Steam ID Finder, Valve’s platform has now hit one billion users. The discovery was made this week but actually happened on April 28, as the aforementioned soul hit “confirm” on their Steam account. Amid the Half-Life series and their on and off struggles with their software arm, all of their hardware efforts, two major VR projects, and tons of storefront drama, they’re still a major driving force in the industry today.

As PCGamesN reports, roughly 90 million of those billion are active monthly users. As in, they’re actually signing in and doing something instead of just accumulating wealth. How many people have a billion games in their backlog, never touched? Probably all one billion.

The future is exciting for Valve. They’re shipping the Index, a major revelation in VR hardware, in July: they’re poised to go toe-to-toe with Oculus (and in a way, PSVR), and it’ll be interesting to see who comes out on top. Not to mention their efforts to salvage Artifact and the always-spicy Half-Life 3 rumors, as well as the behemoth of Epic Games knocking on their door. Bring on the rest of 2019 and beyond.