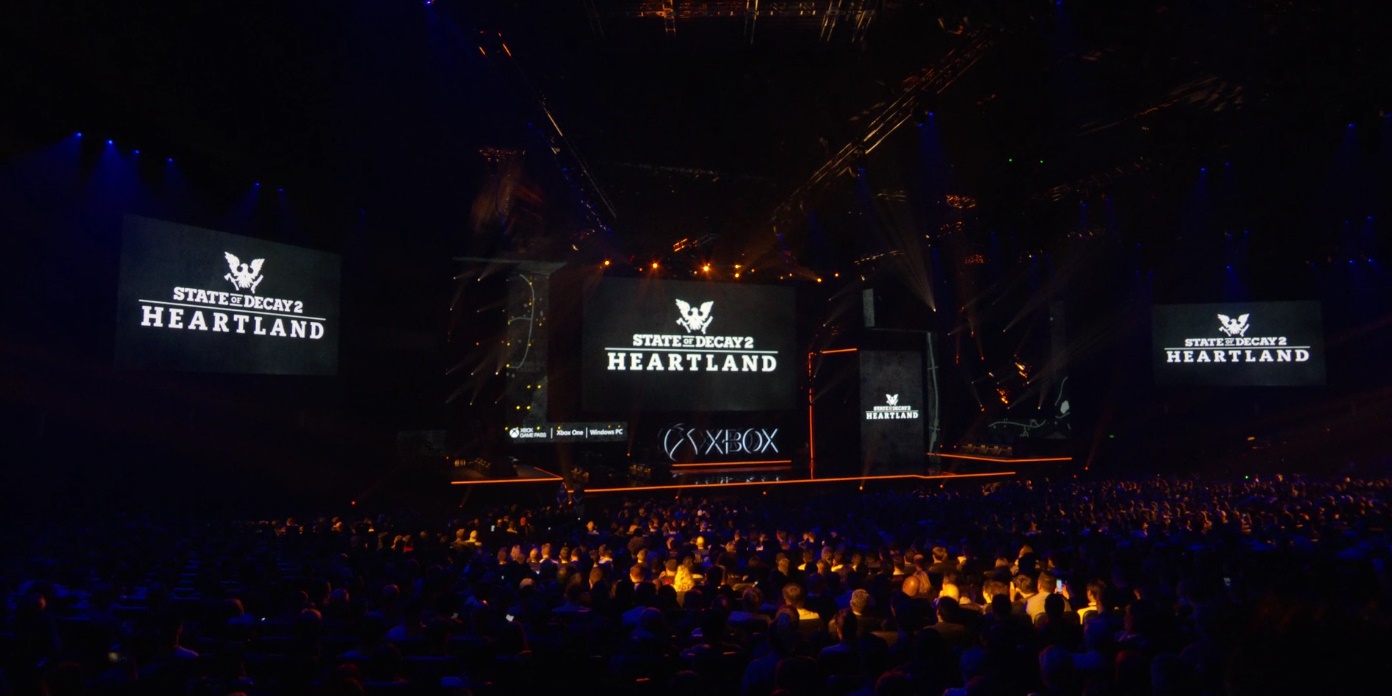 State of Decay 2 launched back in May of 2018 and it’s still chugging.

The Heartland expansion is actually out today, and you can net it free on Xbox One if you have Xbox Game Pass. The trailer below will give you a rundown of what to expect from the pack, which is actually the second major DLC that’s been added to State of Decay 2 after the September 2018 Daybreak add-on.